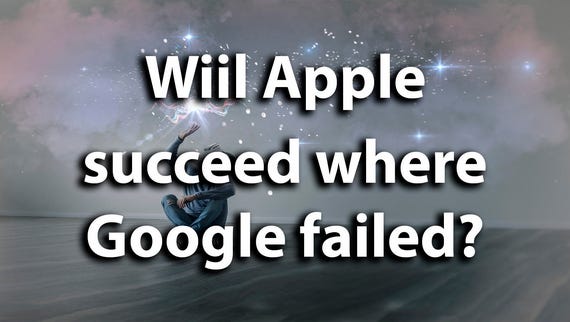 The number of services dropping support for Internet Explorer 11 continues to grow. Google dropped support on its Workspace (G Suite) apps in March and next week the company will cut support for Microsoft's legacy browser on Google Meet.

Google Meet, like Microsoft Teams and Zoom, has seen a massive uptick in use throughout the COVID-19 pandemic. Meet is the last of the Google Workspace apps to end support for IE 11, while Microsoft is itself also phasing out support for it on Microsoft 365/Office 365 apps like Outlook for the web and Teams for the web.

"Beginning August 17, 2021, you will no longer be able to use Google Meet on IE11. To avoid disruption, please switch to a different browser before that date," Google notes in a blogpost.

That date lines up exactly with Microsoft's "degraded experience" for Microsoft 365 apps on IE 11.

However, as Google notes in a support page, offline access to Gmail and Docs doesn't work in any other browser than Chrome.

Google Meet usage numbers should be getting a boost in coming months. Google's latest Chrome OS update will see Meet pre-installed on all Chromebooks.

Chromebooks, once cheap secondary options to Windows laptops, have seen massive growth throughout the pandemic. Chromebooks outpaced the rest of the PC market with 75% annual growth and shipments of 11.9 million units in Q2, according to Canalys.

Separately, Google has introduced a tabbed user interface to its Tasks mobile app. The feature lets users switch between tasks lists and then select the title of the list or swipe left. It makes it easier to manage tasks on a mobile device through multiple lists.