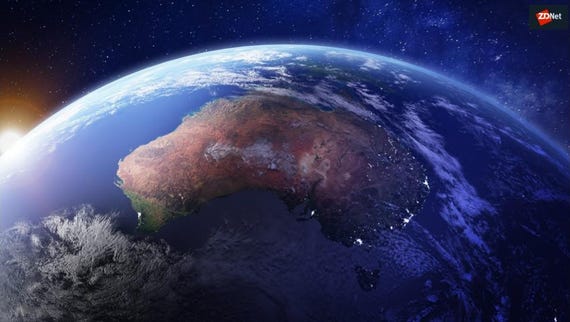 The New South Wales government has launched its one-stop website to help businesses manage their interactions with the state government in one place.

"Businesses are the backbone of the economy and owners should be spending more time on their operations and less time buried under piles of paperwork, visiting multiple websites and interacting with different agencies," he said.

"Business Profile works like a digital dashboard, reducing pain points and putting business at the centre of the process."

The Business Profile platform is a replica of the state government's citizen-facing Service NSW platform.

"There are more than five million individual customer accounts -- providing easy access to a range of government transactions and services. We want to replicate that for the estimated 700,000 registered businesses in NSW," Dominello said.

He said more services would be added to the platform based on customer feedback and demand.

"The reason we're talking 'beyond digital' is because when this government was elected in March this year, we fundamentally changed the way the government works. We don't just have a Department of Customer Service, we've got a committee inside of government, you could call them the specialist performance committee, that basically puts people first," he told ZDNet at the time.

In May, Service NSW was the target of a malicious phishing attack, following reports that a staff member from Service NSW clicked on a suspicious link from an email.

"On 22 April, Service NSW launched a comprehensive investigation in response to the discovery of a possible breach. Initial assessments were not clear on the reach of the attack," it said.

Service NSW has since established a dedicated team to offer help to affected customers.