Generally, 28GHz signals have low diffraction, which means it is difficult for them to be available indoors, the company explained.
Written by Campbell Kwan on Jan. 26, 2021 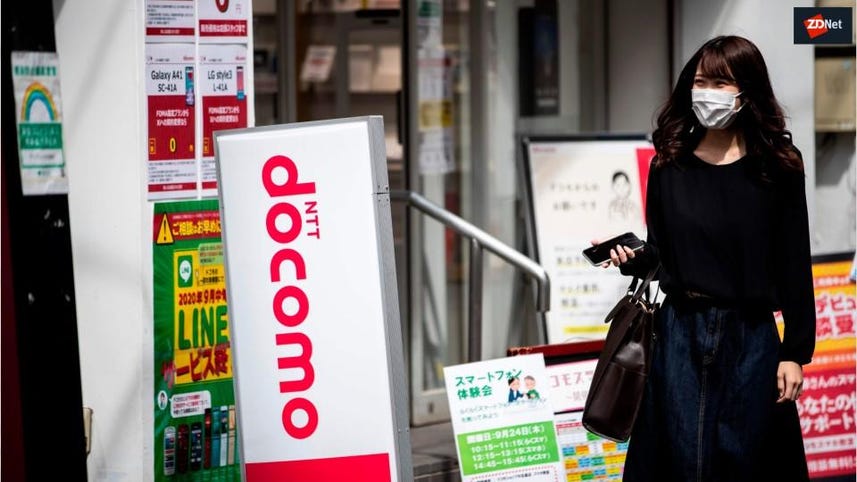 Generally, 28GHz signals have low diffraction, which means these types of signals are unable to penetrate windows and need to be within the line of sight of base stations, the company explained.

But the metasurface lens is able to circumvent this, Docomo said, as it arranges a large number of sub-wavelength unit cells into certain shapes, which allows direct radio signals to pass through to specific points indoors.

In addition, the metasurface lens material is a transparent film that can cover virtually the entire inside surface of a window and was designed to be "aesthetically acceptable".

It also has no effect on LTE and sub-6 band radio waves, so it can be used to improve indoor reception of 28GHz radio signals without affecting the performance of legacy wireless frequencies, Docomo added.

According to Ericsson, the 1-millisecond scheduling strengthens end-to-end slicing capabilities for resource management to make it easier for communications service providers to support customers across various use cases.

"What makes our solution distinct is that it boosts end-to-end management and orchestration support for fast and efficient service delivery. This gives service providers the differentiation and guaranteed performance needed to monetise 5G investments with diverse use cases. With 5G as innovation platform, we continue to drive value for our customers," Ericsson Product Area Networks head Per Narvinger said.

Qualcomm says devices will need a Snapdragon 865 to make use of the feature.

Initial footprint to be 150 locations across Japan, followed by 500 cities in a year's time.

The delay in contractual negotiations could set Ericsson back SEK 1.5 billion per quarter from 2021 onwards.

5G rollouts gather pace, despite obstacles and arguments over coverage

O2, BT and rivals are in a race to deploy 5G to as many locations as possible, despite various obstacles to the technology's rollout.

TVs
AWS Private 5G: Want to build your own 5G network? Now you can

5G
Samsung Galaxy Watch 5 and 5 Pro: How to buy and top deals