Full Bio
Posted in Between the Lines on March 6, 2017 | Topic: Developer

With more and more companies turn to developers to help build their technology strategies, the identity management firm Okta is aiming to boost its relationship with the developer community.

To that end, the company has recruited the team from Stormpath, an identity management company for API software, to help grow its identity platform for developers. About 35 Stormpath employees are joining Okta, including its co-founders, Stormpath CEO Alex Salazar and CTO Les Hazelwood.

The deal between Okta and Stormpath is not quite an acqui-hire. While it's bringing on the Stormpath team, Okta is also licensing Stormpath technology and working with Stormpath to transition its customers to Okta.

"It's a slightly atypical deal in a good way, in the fact that they are every bit as focused and deep in identity as Okta is," Eric Berg, chief product officer at Okta, told ZDNet. "Therefore the people, technology and customer base... are extremely relevant, but the primary focus of the deal is around getting the people and DNA into Okta."

Stormpath was founded in 2011 and developed one of the industry's first identity management APIs for software teams building web, mobile, and API-driven applications.

Okta, meanwhile, has a broad set of identity-related functionalities that were initially aimed at internal IT teams. Those teams need to solve traditional employee-related issues surrounding identity, security and device management. However, a fast-growing part of Okta's business has been geared toward technology teams building custom applications on top of Okta APIs. This now accounts for somewhere between 20 percent and 30 percent of Okta's business, Berg said.

"As companies all take on some level of big digital transformation, they're all staffing up their software development organizations," whether it's to build new web apps, SaaS services or an IoT project, Berg said. "The developers have become a much more important part of the technology decision-making process."

With a go-to-market perspective focused on developers, the Stormpath team should help Okta build on its continued progress in this area. Last August, Okta released its API access management product.

"As every enterprise tries to become a technology organization, hire software developers... all of them need an identity solution," Berg said. "Now we're in an even better situation than we were before to go after those opportunities." 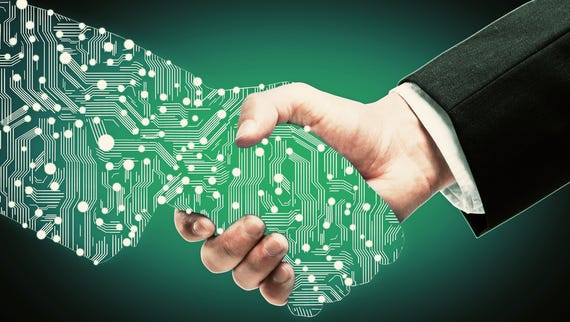 Join Discussion for: Okta scoops up Stormpath team to ramp up...