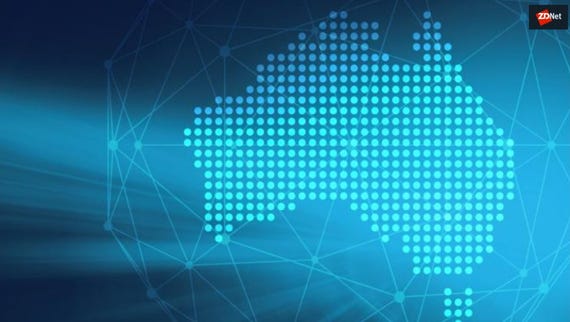 The Australian Taxation Office (ATO) is crowing about the amount of revenue collected from digital marketplaces and from the importation of low value goods into Australia.

Labelling it the most significant change to Australia's Goods and Services Tax in 20 years, Deputy Commissioner Tim Dyce said the figures show the measures can work.

"The digital services measure has already achieved AU$272 million GST in the first year or 180 percent ahead of forecast," he said.

"We've collected AU$81 million from the low value imported goods measure in the first three months of operation, already above our full year revenue estimate of AU$70 million. We're tracking at over 300 percent of forecast."

Dyce said not only has the ATO seen higher GST registration from importers than expected, but claimed that online sellers have said the scheme has "improved their business processes and given them greater insight into their sales performance".

The laws, which came into effect on July 1 last year, require overseas retailers selling goods into Australia to collect GST on items under AU$1,000 if turnover of more than AU$75,000 is derived from sales within Australia.

At the time, it was expected that the laws would raise AU$300 million over three years from over 3,000 vendors who the government believed would voluntarily register with the ATO.

The tax on digital services, dubbed the Netflix Tax, was slated to raise AU$350 million over four years when it was introduced to Parliament in early 2016, and after becoming law, came into effect on July 1, 2017.

In January, the ATO said its tax avoidance taskforce raised AU$2.96 billion in liabilities for 2017-18 from multinationals and large public groups, and a further AU$1.8 billion from wealthy individuals and associated private groups. The liabilities covered tax returns from 2005 to 2018.

The result is less than the AU$4 billion raised for 2016-17, but the number is dependent on a handful of large cases, the ATO said.

Earlier this month, the ATO and the Commonwealth Bank of Australia (CBA) settled their dispute over the latter's research and development tax claims, with CBA pulling its filing with the Administrative Appeals Tribunal against the ATO and Innovation and Science Australia.

The proceedings were related to the eligibility of R&D tax claims the bank made for the 2012-13 financial year, specifically around the program to modernise its core banking infrastructure.

Urgent and emergency welfare payments will be sent via the New Payments Platform in real-time.

Human Services is building another chatbot

Centrelink is the first target, of course.

Over the next three years, the ATO will split up its IT contracts.

Over 1,000 companies have signed up for the collection of GST on imported items worth less than AU$1,000.