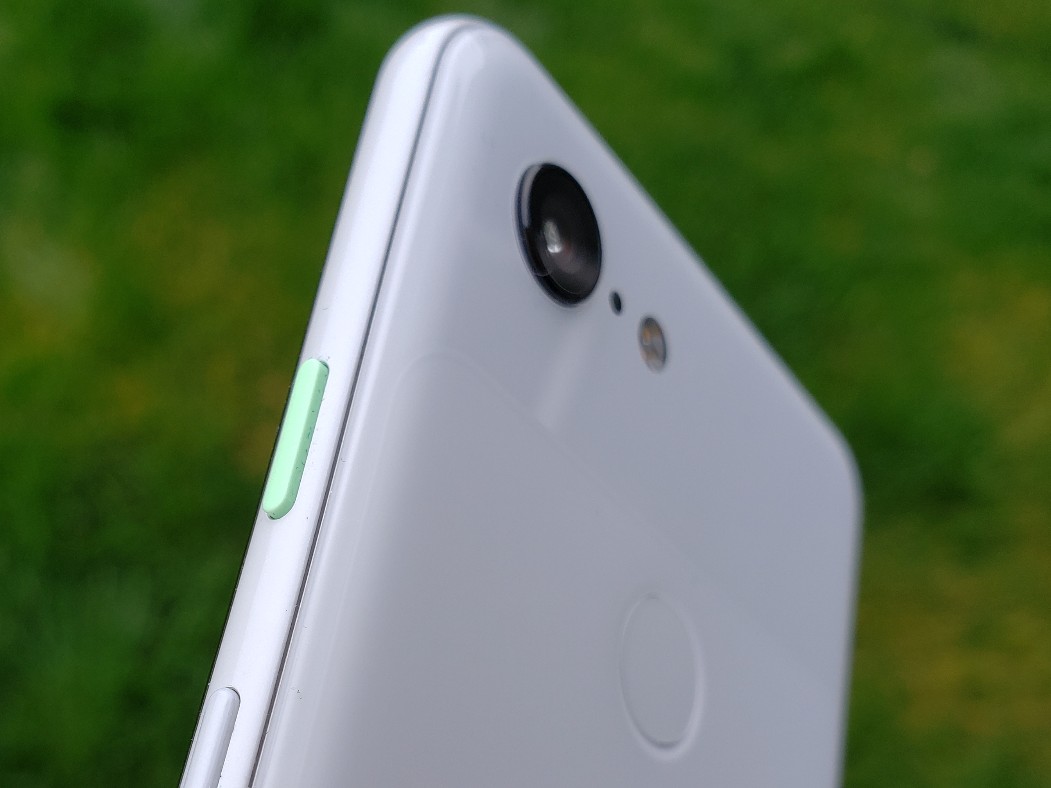 Google has never seemed quite committed to creating phones.

The devices emerge, they're in short supply, and then they disappear in a sea of discounts.

Why, I remember trying to get a Pixel 2 at Best Buy and the whole store had just one phone. Hidden in a cupboard.

Someone, though, is buying them. Who might they be? Research company CounterPoint tried to find out.

Could it be that the Pixel 3, fine phone as it is, is enchanting iPhone users to give their beloved and drift to the dark side?

The company says: "Despite the initial sales success, the Pixel 3 series has been ineffective in converting a larger share of iPhone users to Android."

Indeed, less than one-in-five Pixel 3 purchasers was a previous Apple user. Whom, then, is Google's phone converting? CounterPoint says that more than half the purchasers came from Samsung.

Specifically, 31 percent came from those who owned a Galaxy S7. Perhaps they took a look at Samsung's latest offerings, decided they looked similar to their current phones and thought they'd go rogue. Or rogue-lite.

Jeff Fieldback, CounterPoint's research director, offered a grim assessment of the Pixel 3's sales performance: "The Pixel was built to lead Android innovation and be a device to sway the iOS base over to Android. Over 80 percent of volumes are coming from its Android partners. This is probably seen as a disappointment."

Though Google tried a little harder with the Pixel 3, it's still not a name on everyone's mind. Indeed, when I went to a Verizon store to see how I could be persuaded to buy one, the salesman floored me with his main selling point: "It's just different."

An even larger obstacle is the notion of switching at all. Though my wiser colleagues insist it can easily be done, relatively few people can be bothered. Technology makes us lazy, after all.

As a category, phones have become lower interest. They're trending toward being slightly less glamorous and slightly more utilitarian. Why, Apple has shown by its manic pursuit of the services sector -- meet our new friends at Goldman Sachs! -- that this is where it sees the most growth potential.

When Pixel 2 launched, Google clearly targeted the iPhone X with its claims of superiority.

I wonder how soon it'll be before it launches a phone and declares: "Don't bother with Samsung. This is better."

After all, that's where it appears there's good business.