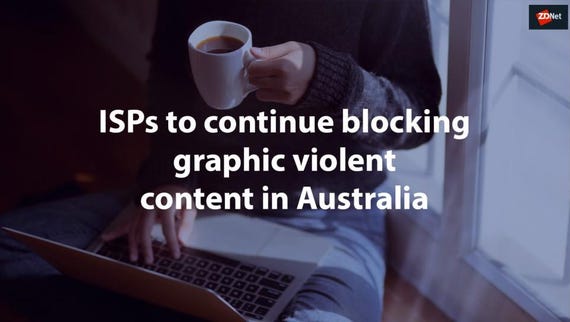 The company also promised to increase the scope of existing moderation platforms.

At the time of writing, this figure is now only 2.9 million, which at the current time, means 10.6 million videos have been suspended.

If a video has not passed this new round of moderation, a notice is displayed informing visitors that the content needs verifying "in accordance with our trust and safety policy."