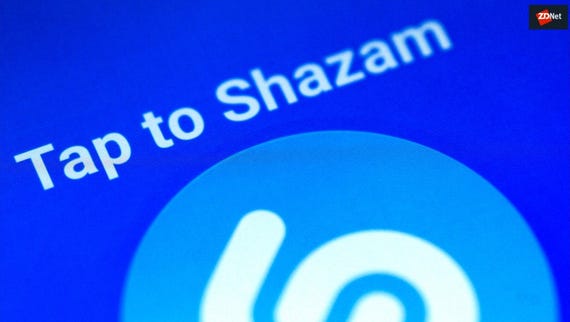 This time next year, you may be able to buy an iOS app and run it on your Mac if a new Bloomberg report proves true.

According to the report, Apple is currently working on a project codenamed "Marzipan." The goal of the project is to make it possible for iOS developers to easily bring their apps to macOS. Right now, developers have to create apps for both platforms, forcing developers to make a decision of whether or not to maintain two different apps. And if not, which one to focus resources on. Often times, the answer is iOS.

The timing of the new approach to how apps work across Apple's ecosystem is currently set for late 2018, or around the time Apple has traditionally released the newest version of iOS and macOS. We are several months away from learning more about iOS 12 and macOS 10.14 from Apple, which is usually announced at Apple's annual developer conference in June. It's possible we could see the first preview of the Marzipan at that event.

The apps would work with either a touchscreen or a mouse, much in the same fashion as Microsoft's Windows platform and apps currently work. Which raises the question of the possibility that Apple releases a touchscreen Mac, something the company has repeatedly stated it isn't interested in doing.

ZDNet has reached out to Apple for comment and will update this post should we hear back.

Bringing parity to the apps across both platforms will surely be a boost for developers. Eliminating the need to manage multiple apps or rewrite code to bring the same app experience to both platforms creates an incentive to push an already developed iOS app to the Mac (and vice-versa, depending on how Apple implements the feature). Additionally, the Mac App Store is something I'd wager most users hardly ever open, except to install software updates. With a boost in app selection, that would change.

Naturally, as is the case with Apple and reports about its future plans, this could prove to be a feature that Apple will decide to change course on, or ditch altogether.

Apple apps: Now you can pre-order iOS, tvOS, and macOS apps from the App Store

App buyers can pre-order an app and have it download automatically as soon as it becomes available.