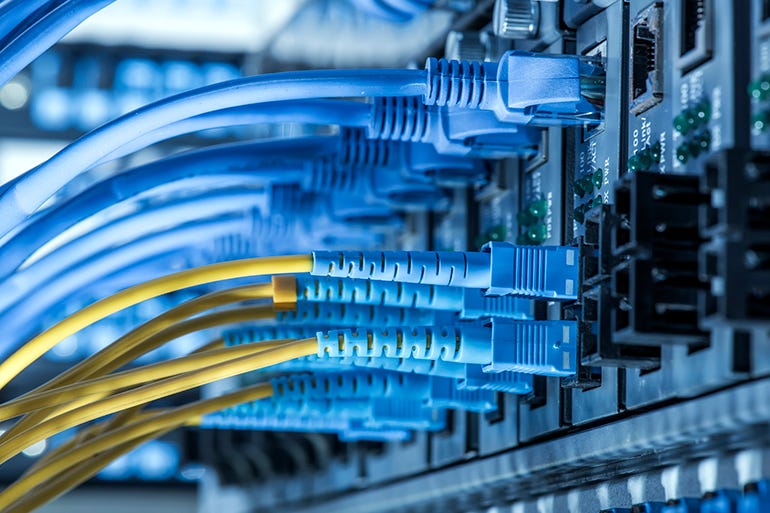 The next step in network traffic control is Software Defined Networking (SDN), as it gives greater agility and control over managing environments.

SDN uses software and policies to define consistent network behavior and responses, as opposed to using individual hardware devices with their own configuration.

Tech Pro Research conducted an online survey in April 2016 to find out more about SDN and how it might have changed since 2013 -- the last time that Tech Pro Research delved into the subject. The survey attracted 203 respondents.

Topics covered in the 2016 report include:

The natural starting point in the survey was to determine familiarity with SDN. Only 19 percent of respondents said they were very familiar with SDN, and another 40 percent said they were somewhat familiar. Another 41 percent said they did not know what it is. This shows that SDN is a developing field with some niche footholds. In Tech Pro Research's 2013 survey, only 13 percent were "very familiar" and another 37 percent "somewhat familiar," so exposure to SDN is increasing, albeit in small measures.

Despite the current low adoption rate, SDN is becoming more popular. The survey drilled down to find out exactly who is implementing, or considering, SDN. According to Scott Matteson, author of the Tech Pro Research report, "13% have implemented SDN and almost another third (32%) are planning on doing so. Almost another third (30%) are researching the benefits and thus can be considered 'on the fence.' Only a quarter of respondents state they have no plans for SDN. Compare these figures to 2013, when 5% had already implemented SDN, 6% were planning to do so and 56% - more than twice the figure shown here - had no plans to do so."

It's notable that no-one who has adopted SDN has said that it didn't produce the operational objectives originally planned: 80 percent of respondents said 'yes'; 7 percent said 'maybe'; and 13 percent admitted they didn't know the results. This is a solid margin of satisfaction among respondents.

What it all means

In the Tech Pro Research report, Matteson said, "Many of the findings of our 2013 survey still ring true, but SDN has a deeper breadth and focus now, higher adoption rates and familiarity levels, and vendor indifference seems a thing of the past. While still a burgeoning technology focused largely in the Telecommunications/IT & Technology sectors, Software Defined Networking has demonstrated many proven gains in the field. The benefits of greater agility in producing solutions, better network operations/reliability and lower costs are just a few such results. Gains in business continuity operations, security/compliance and integration of BYOD/cloud services are also significant advantages of SDN."

Tech Pro Research is the premium content sister site to ZDNet and TechRepublic.