If you're eager to get Android 10 on your Galaxy phone, read this.
Written by Jason Cipriani, Contributing Writer on Oct. 9, 2019 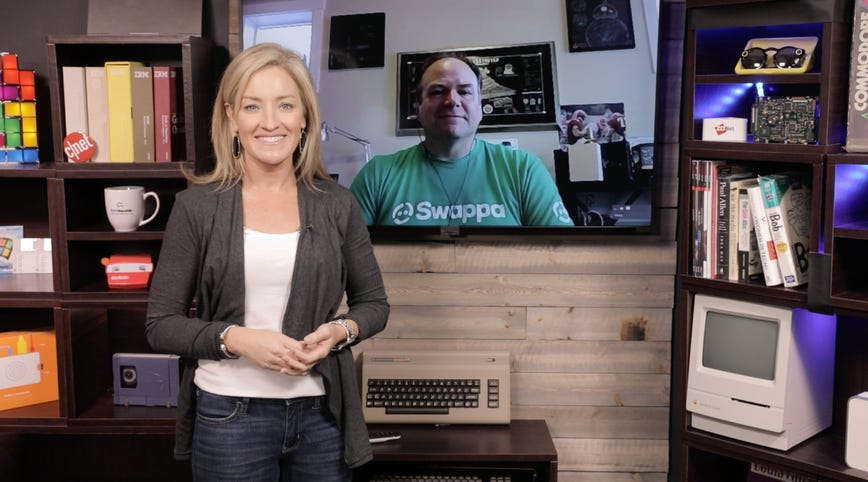 Google released Android 10 on Sept. 3, and it was immediately available on its own Pixel phones. If you don't own a Pixel, however, it's always a guessing game about when your phone will get the latest flavor of Android. Samsung, traditionally, has been one of the last phone makers to release significant Android updates -- like going from Android 9 Pie to Android 10 -- but it looks like that's about to change.

According to this post in the Samsung Community, the Samsung One UI 2 beta, which includes Android 10, is "coming soon."

The beta program will be available for the Galaxy S10E, S10, and S10 Plus. More specifically, those devices with service on Sprint or T-Mobile, as well as unlocked phones will be able to participate in the upcoming beta program.

If you have an eligible device, keep an eye out for a "One UI 2 beta with Android 10" banner in the Samsung Members app to enroll and for more information regarding the launch date.

Samsung's annual developer conference takes place at the end of the month, Oct. 29 and Oct. 30, and I'd imagine that's when we'll see One UI 2 unveiled, including full launch details.

Last year, Samsung launched the Android Pie 9.0 beta mid-November, putting this year's release a couple of weeks ahead of schedule. The official rollout of Android 9 didn't start until January, however.

If you don't plan on installing beta software on your Galaxy 10, then you'll have to wait a bit longer. But if you like to test out the latest and greatest, then it sounds like you won't have to wait much longer.