The annual changes were finally revealed after being pushed back because of the criminal trials faced by its de facto leader.
Written by Cho Mu-Hyun, Contributor on Jan. 19, 2020 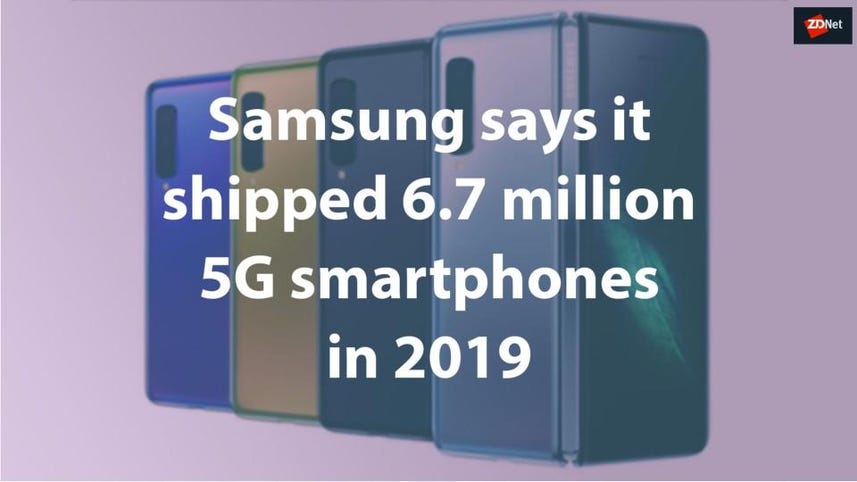 Samsung Electronics has retained its three CEOs in its annual reshuffle while also making promotions in some key posts.

The year's end reorganisation traditionally occurs on the first week of December but it was delayed this time around due to a string of criminal trials involving Samsung Electronics vice chairman and de facto leader JY Lee, which are still ongoing. The company's chairman of the board was also incarcerated for violating labour laws last year.

Three of Samsung's CEOs -- Kim Ki-nam, vice chairman and CEO of its semiconductor business; HS Kim, CEO of its consumer electronics business; and DJ Koh, CEO of its mobile business -- were not affected by the annual reshuffle, with all three of them keeping their positions as the top dogs.

Among the changes though, was the promotion of Kyungwhoon Cheun, the head of its network business, from executive vice president to president. Sales for the network business are estimated to have risen as high as 50% last year due to higher demand for its 5G equipment.

"He is a telecom expert that led world's first commercialisation of 5G," Samsung said of Cheun in a statement.

The South Korean tech giant also revealed that Yoon Ho Choi will be its new CFO.

Meanwhile, Tae Moon Roh, who previously headed research at Samsung's mobile business, will now be the head of its entire smartphone operations under CEO Koh.

Roh was promoted to president last year, and internally, has been credited with the expansion of its Galaxy brand into the mid-tier phone space, according to sources.

Samsung is expecting to see a 53% drop in operating profits for the full year of 2019, which was mainly caused by a downturn in the memory market.

The South Korean tech giant is betting on 5G and a recovery in the memory market for a return to form in 2020.

For the full year, Samsung is expecting to post an annual total operating profit drop of 53%.

CES 2020: Samsung rolls out 'Ballie' the robot to demo its vision for human-centered tech

5G and foldable phones: The promises and problems (TechRepublic)

TechRepublic's Karen Roby and CNET's Jessica Dolcourt discuss the current and future state of the smartphone industry and the much-anticipated benefits of 5G.

Samsung sustains growth in Q2 thanks to chips

Samsung sustains growth in Q2 thanks to chips