Six things the 2019 iPhone 11 needs to keep up with Android, but will Apple deliver?

Premium Android handsets are offering stiff competition to the iPhone this year. Here's what the iPhone needs to stay ahead of the game.
Written by Adrian Kingsley-Hughes, Contributing Writer on Aug. 22, 2019 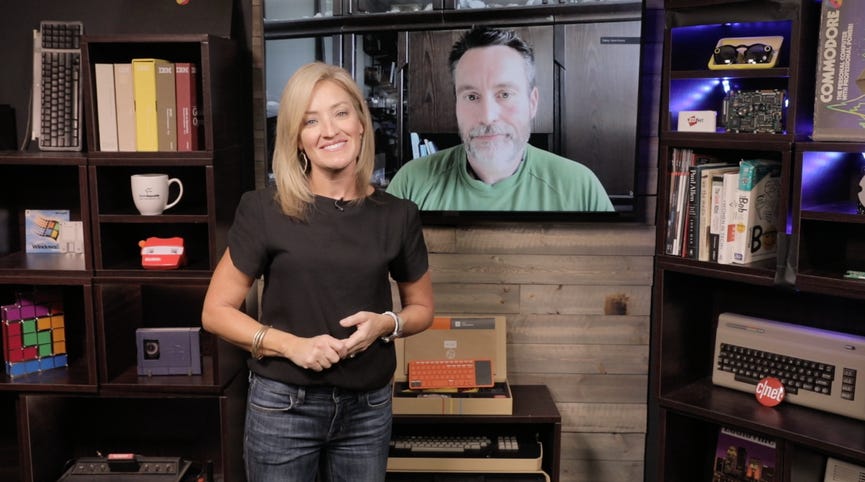 Apple's iPhone is facing several pressures this year, from falling sales to competition from high-end premium Android devices. With investor eyes firmly trained on Apple to deliver an iPhone that will keep revenues strong, this is a critical year for the Cupertino giant.

From a technological standpoint, Apple needs an iPhone that can compete against the wave of premium Android smartphones coming from companies such as Samsung, Huawei, and Xiaomi.

Here are five features the 2019 iPhone 11 needs… but will Apple deliver?

While it's true that megapixels aren't the be-all and end-all of what makes a camera a good camera, in an era where Android handsets can have cameras with 40- or 48-megapixel sensors, the 12-megapixel cameras on the iPhone feels oddly outdated.

Sure, the iPhone can deliver pretty stunning photos, but the photos lack the depth -- especially when you zoom in -- that images captured on handsets like the Huawei P30 Pro or Xiaomi Mi 9 can deliver.

While I find it hard to believe that Apple will bump the iPhone up to +40-megapixels, it's one area that Apple could make significant improvements in at a relatively low cost.

When I ask people what they want from a new iPhone, better battery life is always at the top of the list. I've been testing a wide array of Android handsets lately (with the view of making the switch from the iPhone), and I'm consistently amazed by how much better battery life is on even mid-priced Android devices.

For example, the Motorola G7 Power blows the new iPhones out of the water when it comes to battery performance. This device can happily last more than a day of hard use, and yet it costs a fraction of the price of the iPhone.

Being able to glance over and see the date, time, and things like battery life without having to touch the handset is a handy feature. It's such a nice time-saving feature that I'm surprised Apple hasn't already rolled this out onto the OLED iPhones.

This, for me, is the killer feature on high-end Android smartphones. I expected it to be clumsy compared to the Touch ID that I've been used to using for years, but I felt no resistance when I made the move from a physical button to a virtual one. It's fast and intuitive to use, saves screen space, and is far more reliable than the Face ID mechanism used on newer iPhones.

Come on Apple, stop being cheap and include a fast USB-C charger with new iPhones. This addition would be a real bonus, and put Apple ahead on many Android makers who also cheap out and include budget chargers with their high-end smartphones.

The universality of the USB-C has finally won me over. Having to swap cables when charging my Mac and iPhone feels clumsy (especially as I use the same charger most of the time to save plug space).

While I expect Apple to hold onto Lightning for the time being – all that revenue from licensing must be hard to pass up on – eventually I see Apple making the switch on the iPhone, a move Apple has already begun with the new iPad Pro.

What do you think I've left off the list? What's on your iPhone 11 wishlist? Let me know below!