Full Bio
Posted in Between the Lines on March 18, 2020 | Topic: Collaboration 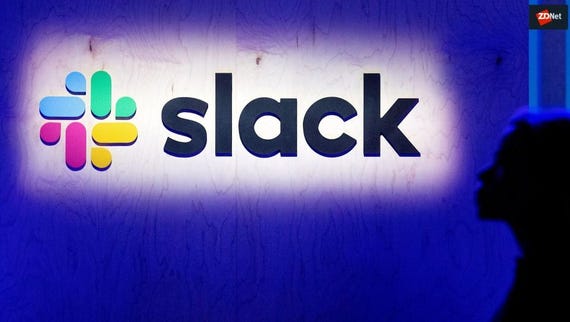 Slack on Wednesday rolled out what it calls the biggest change to its user interface since the platform launched seven years ago. The new features aim to make the user experience more intuitive and organized, with easier access to apps and conversations.

First off, the all important Slack sidebar is getting easier to customize for users on paid plans. The sidebar will now show key information including mentions, reactions to messages, files, people and apps -- all of which can be organized into collapsible sections within the sidebar. Users can also customize the width of the sidebar and categorize conversations under named sections.

Meanwhile, the platform will now have a dedicated compose button that allows users to start a message from anywhere in Slack, as well as a new top navigation section that lets users switch between channels and search inside Slack.

Also of note, a new shortcuts button has been added to make it easier for users to perform actions, such as starting a call, a workflow, or launching an app. At launch, users will be able to use shortcuts to apps such as Google and Outlook Calendar, Google Drive and OneDrive, Giphy, Simple Poll, Freshdesk, and WebEx.

"Altogether, these improvements make it easier for anyone to use Slack, adapt it to how they work and access essential tools," Slack said in a blog post.

The rollout starts today and will continue over the next several weeks, Slack said. The revamped look and feel will be available for all users, while only paid users will be able to organize channels, conversations, and apps into sections.

Slack, which has been billed as a future of work beneficiary amid work from home policies due to the novel coronavirus outbreak, said in its Q4 financial results that it had 70 paid customers with annual recurring revenue of more than $1 million. CEO Stewart Butterfield said companies are standardizing on Slack and shifting from email to channel-based messaging. The company ended Q4 with 110,000 paid customers and 893 customers spending more than $100,000 annually.

In October Slack said that it had 12 million daily active users on its platform, while also citing "deep engagement" among its DAUs as evidence of its significant market penetration and edge over its biggest rival, Microsoft Teams.