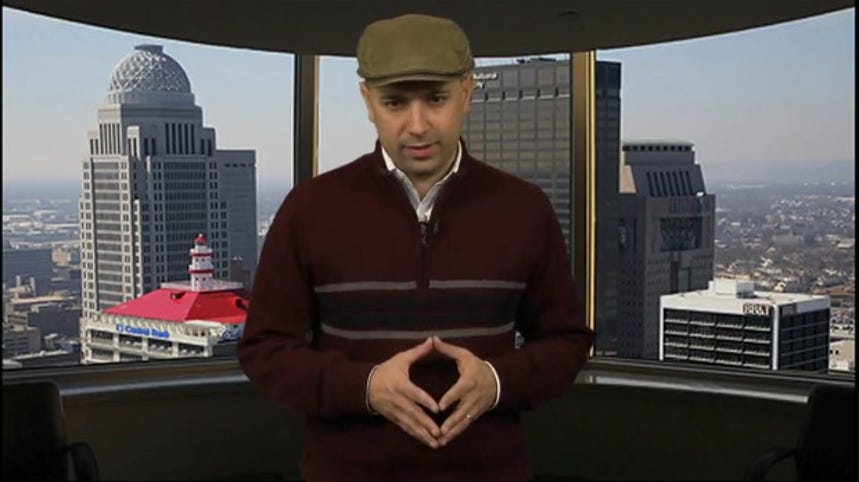 Edward Snowden, the fugitive whistleblower and former NSA contractor who revealed the organization's global hacking powers in 2013, may seem like an unlikely guest at OpenStack Summit in Boston, but his message was on target. Snowden spoke about how the public cloud and proprietary software disempower people and pry open their privacy.

Snowden, who video-conferenced into the meeting, opened by saying the cloud is increasingly important to the internet.

"For most people the internet is magic, but that's not enough. We can't let let people be mindless when they're building clouds. You can use Amazon EC2 or Google Compute Engine, these are fine, but they're fundamentally disempowering. You give them money, and they provide you with a service, but you are also providing them with more than money. You're giving up control, influence," he said.

Expanding on the subject, Snowden continued, "You're sinking costs into an infrastructure that's not yours. What OpenStack does is makes you get away from this silent vulnerability. With OpenStack, you build it layer by layer, we can envision a world where cloud infrastructure are private -- not in the sense of private corporations, but private as a small business, as a community. Where everyone can build it."

He hopes OpenStack will help create private clouds, which anyone can own and control. Why? Because the open-source private cloud is "one of the most powerful ideas in the history of the Internet. It will hopefully allow us to affect the future of the internet in a more free rather than closed away."

Snowden also supports open-source software because it enables people to reveal and share information without corporate or government interference. In particular, he mentioned Tor, the anonymous internet service built on Debian Linux, as well as Tails, the Linux distribution optimized for anonymity.

He's not just the most famous user of Tor and Tails. As president of the Freedom of the Press Foundation, he is also helping to build open-source tools, like SecureDrop. This program enables sources to share documents anonymously with the press. "My biggest job" at the foundation is "expanding open-source software," he said. Looking ahead, the foundation is working on hardware that can tell you when you turn on airport mode or turn off location services if your smartphone really is obeying your orders.

Another reason Snowden supports open source is when you're running things on proprietary software or hardware, you can't tell when it spies on you. "All systems should be designed to obey the users and they should not lie to the user," he said. For example, Snowden pointed out the recent Intel chip vulnerability where "Intel's monitoring engine, excuse me, Intel's management engine has these blobs in them that we can't inspect or fix ourselves."

Of course, open source isn't perfect. Snowden quoted Eric S. Raymond's famous open-source comment: "Many eyes make all bugs shallow, but bugs still get through, and we get things like shell-shock. But, that's not an argument that we shouldn't use open source." The beauty is that the entire open-source community can respond to a bug and they do. "When Apple has a security flaw ... we can't evaluate whether their response was good enough .,. and we have no influence over it," he explained.

With open source, Snowden continued: "We don't have to compromise. We want a better world so we're going to build it.

"We're at a technology cross road. We're at a moral dilemma we didn't seek. We're at a Atomic moment for computer science. ... We didn't predict how bad violent actors would use the internet. We can't put the genie back in the bottle." Moving forward, "We don't have to make the same mistakes. We need to start working not just on what's good for today but for the next 100 years."