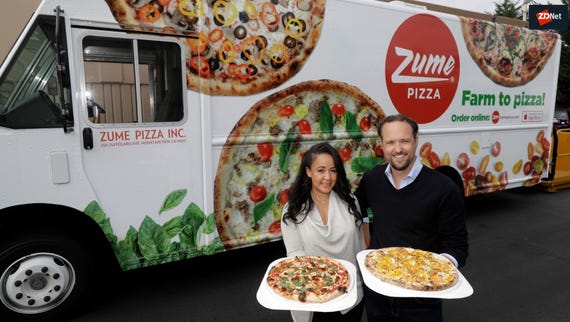 Japanese mega-conglomerate SoftBank has called out the contribution of its investment funds in helping the company increase its net income by 480 percent for its second quarter to 542 billion yen ($4.8 billion), or 605 percent for the first half to 870 billion yen.

Of the 706 billion yen SoftBank reported as operating income for the three months to September 30, 392 billion was derived from its SoftBank Vision Fund and its Delta Fund.

The company highlighted a 147 billion yen gain on the sale of Flipkart to Walmart earlier this year, as well as a gain of 504 billion yen as a result of increasing valuations of Nvidia and Indian hotel chain Oyo.

The company said it had $91.7 billion of committed capital in the Vision Fund, $28 billion of which is from SoftBank. The fund has stakes in Arm, Nvidia, WeWork, Slack, Oyo, and GM Cruise. SoftBank also has stakes in Uber, DiDi, Grab, and Ola, which it will move across the fund in the future.

In adjusted earnings before interest, tax, depreciation, and amortisation (EBITDA) terms, the contribution by the investment funds was less impressive, with the funds reporting 138 billion in EBITDA against a group total of 862 billion yen for the second quarter.

"Arm signed 35 processor licences during the second quarter, including six licences for new technologies that Arm has not yet announced," the company said.

"The customers who signed licences with Arm in the second quarter intend to use Arm technology in a very broad range of end markets, including automotive applications, sensors, servers, smartphones, and surveillance cameras."

Last month in an interview with Bloomberg, Saudi Crown Prince Mohammed Bin Salman said the country's sovereign fund, the Public Investment Fund, would look to double its investment in the SoftBank Vision Fund, and take its stake from $45 billion to $90 billion.

In the results call held on Monday, SoftBank CEO Masayoshi Son faced questioning on the participation of Saudi Arabia following the murder of Jamal Khashoggi, the Japan Times reported.

Son said the murder was deeply regrettable, but SoftBank would stand by its "obligation".

"As horrible as this event was, we cannot turn our backs on the Saudi people as we work to help them in their continued efforts to reform and modernise their society," the Japan Times reported Son as saying.

Starting with on-demand vehicles, the pair are aiming at autonomous vehicles by the middle of next decade.

The figure is staggering, but so is what's at stake: A sizable portion of the $33B quick-serve pizza market (and the whole fast food universe)

SoftBank and Sprint's Curiosity IoT platform will enable enterprises to manage devices and connections over the air, with security provided from the chip to the cloud.