Square says future investment will be focused on the Cash App and Seller ecosystems for long-term growth.
Written by Charlie Osborne, Contributing Writer on Aug. 5, 2020 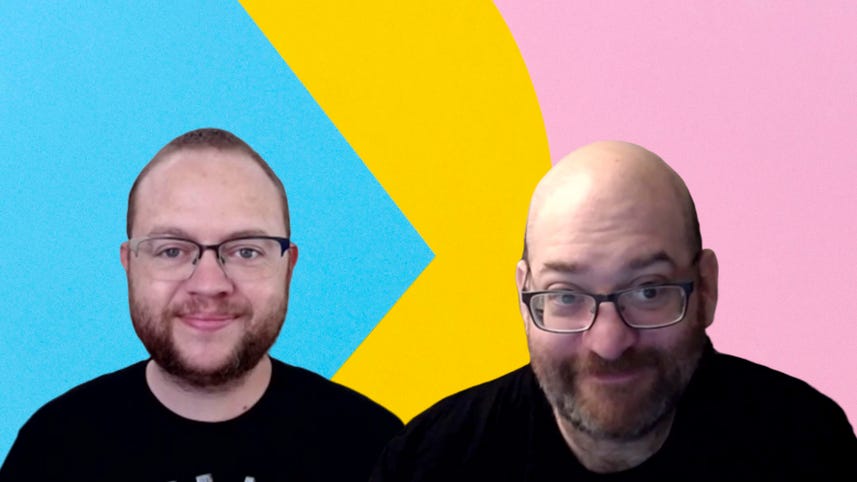 Square has reported strong second-quarter earnings including a 64% rise in revenue year-on-year.

In a letter to shareholders (.PDF) on Tuesday, the San Francisco-based mobile payments giant said that Q2 2020 earnings included a total net revenue boost of 64% to $1.92 billion, and a gross profit increase of 28% year-over-year, to $597 million.

Square no longer reports adjusted revenue but has included Q2 2020 net income loss of $11 million within the earnings report. Net loss per share was $0.03 (basic and diluted) based on net income.

Transaction-based revenue reached $683 million in Q2 2020, decreasing by 12% year-over-year, while gross profit based on these transactions hit $294 million, a modest increase of 3% year-over-year.

Subscription and services-based revenue are reported as $346 million in the second quarter of 2020, up 38% year-over-year. Gross profit, too, has improved, reaching $296 million or an increase of 55% year-over-year.

Square says that growth is primarily being driven by the increased popularity of Cash App, a mobile application offered by Square on the iOS and Android platforms for requesting and sending money.

Cash App delivered $1.2 billion in revenue alone and $281 million of gross profit during the second quarter, an increase of 361% and 167% year-over-year, respectively. In total, Cash App generated $54 million in transaction-based revenue over the quarter.

As of Q2, over 30 million Cash App users have stored over $1.7 billion in their accounts. US government stimulus programs are thought to have a hand in the recent usage uptick.

"Cash App engagement also benefited from disbursements of the CARES Act stimulus programs and unemployment benefits, including a portion of customers who direct deposited these payments into their Cash App accounts," Square says.

Square's Seller ecosystem generated $723 million in revenue and $316 million in gross profit. However, these figures are down 17% and 9% year-over-year, respectively.

Square ended the second quarter with $3.7 billion in liquidity, including $3.2 billion in cash.

Square expects Q3 2020 earnings to report an increase in expenses of at least $100 million due to a customer sales and marketing drive across the Seller and Cash App ecosystems, set to flatten by the fourth quarter.

It is also predicted that transaction and loan losses will continue to feature in upcoming quarters due to the uncertainty caused by the COVID-19 pandemic.

TechRepublic: Chatbot use surges amid pandemic as digital transformation accelerates

"Given the variability of potential outcomes related to the macro environment, actual realized losses may differ materially from our estimates for provisions, depending on the length and severity of the impact from COVID-19," the company added. "Our ability to estimate provisions is similarly limited due to the volatile and evolving macro environment."

In May, Square joined a number of other technology firms in allowing members of staff to work from home on a permanent basis in light of COVID-19.