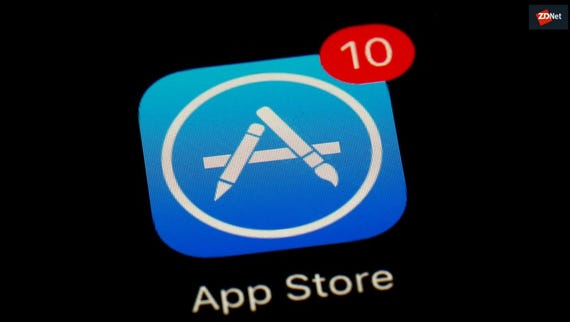 Are App Store rules protective or over controlling?
Watch Now

The US Supreme Court on Monday ruled that a case challenging Apple's monopolistic grip over its official App Store can proceed. The ruling will allow iPhone users to pursue an antitrust lawsuit against the company, which could lead to a decision that forces Apple to change its App Store purchase model and policies.

The case against Apple began when a handful of iPhone owners sued the company on the grounds that it was unlawfully monopolizing the aftermarket for apps. Apple takes a 30% cut of revenue generated through app sales in the App Store. This commission structure results in higher prices for consumers, the plaintiffs argued.

Apple tried to have the case dismissed based on a legal precedent that says corporations can not be sued by people who purchase goods or services indirectly. The core of Apple's argument is that, while it maintains the App Store, the prices for apps within it are set by developers. Based on its own interpretation of the legal precedent, Apple argues that consumers can only sue the developers because of their role setting prices.

However, the court ruled 5-4 that Apple's direct-purchaser argument is flawed based on the Illinois Brick precedent.

"Apple's line-drawing does not make a lot of sense, other than as a way to gerrymander Apple out of this and similar lawsuits," Justice Brett Kavanaugh wrote in a 14-page opinion. "If accepted, Apple's theory would provide a roadmap for monopolistic retailers to structure transactions with manufacturers or suppliers so as to evade antitrust claims by consumers and thereby thwart effective antitrust enforcement."

Join Discussion for: Supreme Court rules against Apple in App...