​Tech unicorns roam Britain's cities, but will Brexit scare them away?

Companies worth billions of dollars have been created in the UK. But competition from Europe is heating up, and Brexit looms.
Written by Steve Ranger, Editorial director, ZDNet on Oct. 23, 2018 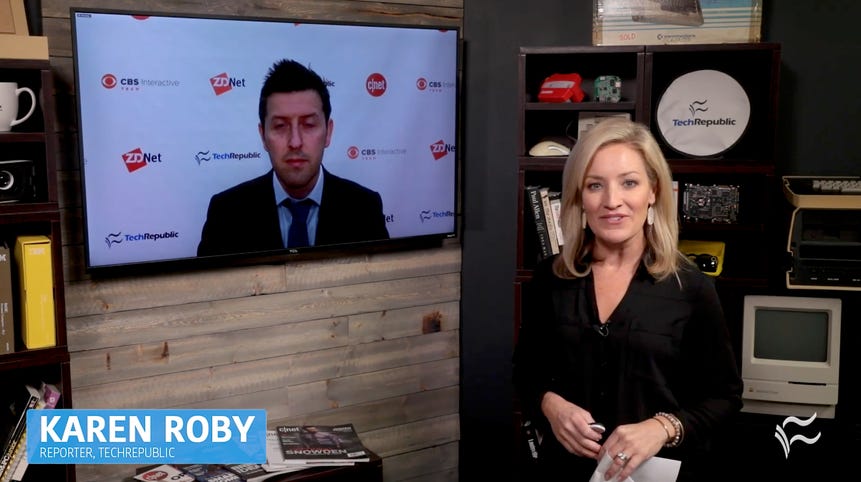 There are a lot more unicorns roaming the streets of the UK's cities than you might expect.

According to the research by venture capital analytics company Dealroom.co for the UK government's Digital Economy Council, the UK is currently home to 15 unicorn companies -- that is, firms that have reached a $1 billion valuation but haven't yet been acquired or gone on to IPO. In total, 60 unicorns have now been created in the UK since 2008, according to the research, which said the pace has been accelerating in the last three years.

It's not just London that creates these companies named after mythical beasts: Oxford and Cambridge combined have produced nine, which is more than both Paris (5) and Berlin (8), while Manchester has created five unicorns of its own.

The report found that the UK has created 60 unicorns in total -- about a third of the 169 unicorn businesses created across Europe and Israel. Most, but not all, of those are tech companies. London alone accounts for 36, worth $132bn, and has 146 tech accelerators (Berlin has 42).

The UK also leads Europe in terms of the number of potential future unicorns, said the report, with 54 businesses worth between $250m and $1bn. The total value of these growing companies is $18.6bn. In contrast, Germany -- the closest competitor in Europe to the UK on this measure -- has 28 potential unicorns.

The UK government is, of course, keen to highlight the UK's track record in creating high-value companies over the last few decades, and the ability for cities beyond London to be part of that. Fast-growing companies create the kinds of well-paid jobs that all cities are clamouring for.

Spectre at the feast

For all the talk of unicorns, when it comes to tech investment there's a large elephant in the room: Brexit. This research arrives less than six months before the UK leaves the European Union, so the big question is whether the UK will remain attractive to start-ups and early-stage businesses, which might grow into unicorns, or whether they will prefer Berlin, Paris, Lisbon, Tallinn, the Canary Islands or one of the other European hubs that are trying to woo them, as the UK figures out its Brexit plan.

That will depend on what kind of deal the UK government manages to strike with the EU. A no-deal Brexit that causes problems for data flows and hampers the ability of companies to recruit may have a significant impact on growth. A soft Brexit may be easier for companies to deal with, and may even have some upsides in terms of regulations.

Billion-dollar companies might be what the UK needs, but the UK needs to attract the developers and other highly skilled creatives that will build them. As one tech CEO told ZDNet recently: "Developers are like unicorns, and do we really want to create more borders here to prevent the unicorns coming into the UK?"

London's tech startups are booming, but their biggest challenge is just around the corner
London remains Europe's tech capital, but for how long?

Blockchain and bluster: Why politicians always get tech wrong
Politicians need to start taking tech seriously, especially when they want it to do the near impossible.

Brexit: A cheat sheet (TechRepublic)
Brexit throws up a raft of questions for tech companies about how Britain's departure from the EU will change how they do business. Find out how it'll affect you.

Brexit deal: Tech companies fear a 'lop-sided' compromise that will be bad for business
Internet of Things and other digital services could suffer under a one-sided deal, warns UK tech industry group.

After a slump, the third quarter booms with companies with $1 billion valuations.