Also key to this beach towel seller's strategy: Build its e-commerce site with the mobile user in mind.
Written by Bob Violino on March 22, 2017

Fans of "Shark Tank" might recall a recent episode in which a startup company called Sand Cloud won a deal with shark Robert Herjavec. The company's business success to date--which helped it land the deal on the show--stems largely from how its technology strategy aligns with its target audience of millennials, according to co-founder Brandon Leibel.

"Embracing technology helped us to grow enough to get on Shark Tank in the first place, and to have impressive enough numbers to get a deal," said Leibel, who created the company with friends Steven Ford and Bruno Aschidamini.

Specifically, Sand Cloud is making heavy use of social media sites that appeal to younger audiences, creating almost all its content with a focus on mobile devices and apps, and using analytics to closely track the traffic on its various sites to make sure the tech strategy is working.

Sand Cloud produces hand-woven, colorfully designed Turkish beach towels, and donates 10 percent of net profits to organizations that help protect and preserve marine life, oceans and beaches. Since launching in 2014, the company has seen sales grow from $30,000 to $2.5 million in 2016. It expects sales to more than double this year.

The company's main target market is millennials, so much of its efforts have focused on gaining brand awareness among consumers in that demographic. That includes leveraging Snapchat, Instagram, Facebook and Pinterest, as well as producing live videos, to get the word out about is products and mission.

From the time the company was created it has used Google Analytics to gather insights about customers and analyze traffic patterns and conversion rates on its Web site, Leibel said. Much of the traffic continues to come from social media sites.

The company sends targeted emails to customers and prospects about promotions and events, and is beginning to use search engine optimization to drive higher traffic to its Web site and social media pages.

Sand Cloud also focuses on supporting mobile technology, another channel for reaching its target market. A large majority of the traffic to its sites is through mobile devices. "We're trying to make our Web site feel like an app that's easy to use," Leibel said. Every bit of content the company creates for its sites has the mobile user in mind, he said.

As for future technology endeavors, Leibel said the company is open to exploring the use of artificial intelligence and machine learning. "We're always interested in hearing about new things that can help us automate processes or make more money," Leibel said. "We're focused on growing this company as big as we can." 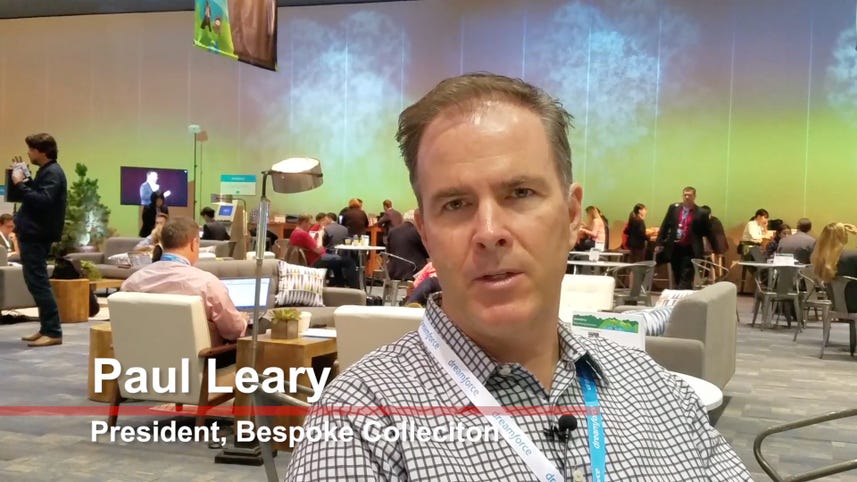