The internet survived the US 2016 presidential election -- except for Canada's immigration website. It's still getting hammered.

Not long after things started going Trump's way, it appears US citizens began exploring moving to Canada. A lot of them.

How many? We don't know. We do know Canada's immigration website (cic.gc.ca) went to a 500 Internal Server Error throughout Tuesday night and into Wednesday.

By Wednesday afternoon, the site was still going up and down. Some of this may be from real interest. Many people seem to be visiting the site simply to see if it's down, or to run simple-minded Distributed Denial of Service (DDoS) attacks.

This isn't the first time the gateway disgruntled US voters have knocked off the website. GoogleTrends reported an even greater number of searches relating to moving to Canada on March 2, 2016. This came after the Super Tuesday primaries made it clear that Trump was likely to become the Republican presidential nominee.

The rest of the internet went relatively unscathed during election night. I had greatly feared the network would be smacked by serious DDoS attacks and other internet mischief. In the event, the mischief happened at the ballot box, not on the internet. 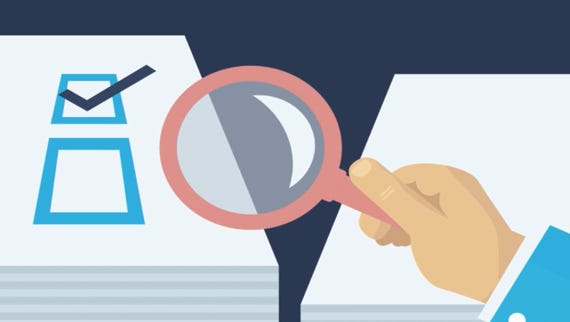 E-voting: Why a quicker count could compromise security
Watch Now