The very public demise of Theranos momentarily satisfies the schadenfreude of Silicon Valley's critics, but it's a distraction that protects the reputations of rich and powerful men that financed and ran the company for years.
Written by Tom Foremski on March 20, 2018 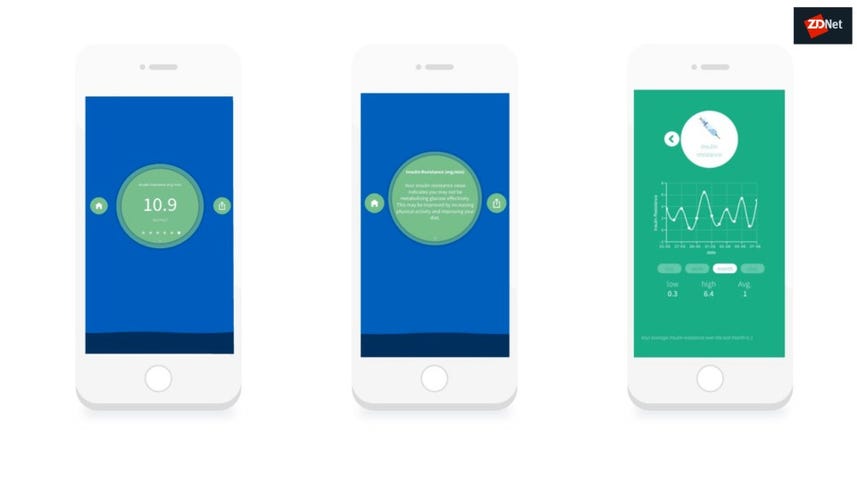 Video: This app aims to let you test blood sugar without giving any blood

Silicon Valley startup culture is getting the blame for one of the biggest financial scandals of recent years, yet the facts of the case are that it has nothing to do with startups and their futuristic enthusiasm.

"The Theranos story is an important lesson for Silicon Valley," said Jina Choi, director of the SEC's San Francisco Regional Office. "Innovators who seek to revolutionize and disrupt an industry must tell investors the truth about what their technology can do today, not just what they hope it might do someday."

Richard Waters, in the Financial Times, writes, "For start-ups given to ethically dubious demos or the occasional white lie about the performance of their technology, it is an object lesson in the danger of getting in over their heads."

Bloomberg's Nir Kaissar agrees: "It's a timely reminder to investors that not all startups lead to riches."

Blaming Silicon Valley startups is a distraction to take away attention from the billionaire investors and powerful former US officials that funded and supervised Theranos while a "massive fraud" was executed over several years -- right under their noses.

It must be embarrassing for the SEC to have to come to the aid of billionaire investors in Theranos such as Rupert Murdoch, Larry Ellison, and Tim Draper.

The SEC usually focuses its resources on protecting retail investors -- the not-so knowledgeable and not-so smart investors -- from the darker corners of finance.

Theranos and founder Elizabeth Holmes raised $700 million from mostly wealthy investors without ever having to provide financial statements audited by an independent public accounting firm.

The investors and the board were all capable of asking for basic financial information and checking the blood-testing technology claims.

Instead, they rounded up other investors and raised even more money, and they used their contacts in government and industry to win large contracts for Theranos and for a technology that did not exist. Ouch! This is hugely embarrassing for these powerful people, but it has nothing to do with startups.

They were all suckered in by a Stanford dropout who convinced them she had the chemical engineering knowledge to lead the development and commercialization of a very complex technology: Multiple blood test results from a single drop of blood.

I've heard Elizabeth Holmes speak, and she is incredibly impressive. She authentically believes in her mission and her talents. And she speaks passionately and directly to people's experiences. She can raise the hairs on the back of your neck. It's a valuable talent.

She lives simply and has not sought to cash out her stock or enrich herself in other ways. She appears to be as deluded about her own talents and the future of Theranos as her investors used to be.

So far, the SEC has said nothing about the conduct of the board of directors or its responsibilities in this case. It would be a very brave SEC to question that board.

If there is a meaningful lesson for Silicon Valley investors in the Theranos case it is this: A startup founder's passion does not equate to talent or ability. Also, always demand to see basic financial information and proof to back up technology claims.

The smartphone case uses 3D-printing technology embedded with an optical sensor, which measures blood pressure in the artery of a finger once force is applied.

Exomedicine arrives: How labs in space could pave the way for healthcare breakthroughs on Earth

Space Tango's space-as-a-service model is running microgravity experiments on the International Space Station. Learn how they could power new innovations in medicine.