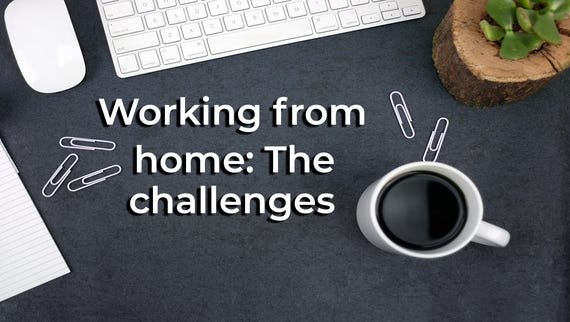 While Wi-Fi extenders are a lot cheaper than mesh networks, they don't have the performance or convenience of mesh networks. A mesh network gives you seamless Wi-Fi access throughout your crib. Moving from node to node is invisible to you and your devices, although if you're jogging around your property while streaming the continual switching may slow things down.

I live in a 3,000 square foot (278 sq. meters) home on a single level. Most of the computing happens at opposite ends of a long rectangle, with the Wi-Fi router placed in the center.

While the single cable modem/router seemed to offer good coverage, according to the Wi-Fi gauges on a dozen or so Macs, iPhones, iPads, and Rokus, there were often annoying delays or temporary dropouts. I couldn't pin that on a weak or varying Wi-Fi signal, but it seemed possible, so I decided to give a mesh Wi-Fi system a try.

I started by reading reviews and pricing systems. While the TP-Link system didn't make anyone's best lists, one reviewer noted that the brand was rapidly becoming one of their favorites. So, I gave it a close look. Verified buyers seemed pretty happy, so I pulled the trigger.

The model I bought, the M4, offered an upgraded version, also called the M4, which supports Alexa if you add an Alexa device. I have no desire to have Amazon (or Google) listening to me all the time, so I don't buy them.

One of the potential negatives on the lower-end mesh networks, according to reviewers, is the lack of advanced controls and options. My experience with LANs goes back to thickwire base-10 Ethernet and vampire taps. Frankly, I take no joy in fussing about with networks. I just want it to work.

Despite those warnings, it seemed to me that the TP-Link management app -- confusingly named Deco --  has more features than I'll need (QoS, fast roaming, beamforming, and more.) But, if you love tweaking your network, check out the Deco app first.

I read the Amazon reviews, a couple of which had good tips for installation, reviewed the TP-Link online instructions, and downloaded their handy iOS app. (They also support Android.) In the cleanly laid-out box were three white rectangular prisms -- the mesh nodes -- power cables for each, a single Ethernet cable, and a virtually unreadable fine print install manual in a dozen or so languages.

The app did a good job of stepping me through the first node's install process. But the low-contrast interface -- favored by young designers with good eyesight -- defeated me when I went to add the satellite nodes.

Which led me to chat with TP-Link support, where I quickly got my (simple) problem straightened out. The support was better than I expected.

Once the satellite nodes were added, I've only had to update firmware a couple of times, a painless process taking a few minutes. The nodes themselves have operated flawlessly for the last month, typically supporting from six to 12 devices concurrently.

One surprise: I ran an Ethernet cable from my office node to my iMac, and tested the bandwidth. The cable connection offered about 1/5th the bandwidth of the Wi-Fi. Hmm.

My network is definitely more reliable and responsive since adding the mesh network. My Rokus link up much faster. My online meetings have fewer dropouts. And I can use my devices in the garage.

TP-Link has a $100 three-node mesh system, which I didn't try, but knowing what I know now, I certainly would if money was tight. If you're working at home for the first time, and the network seems wonky, a mesh network may help you too.