Full Bio
Posted in Between the Lines on November 27, 2020 | Topic: Innovation 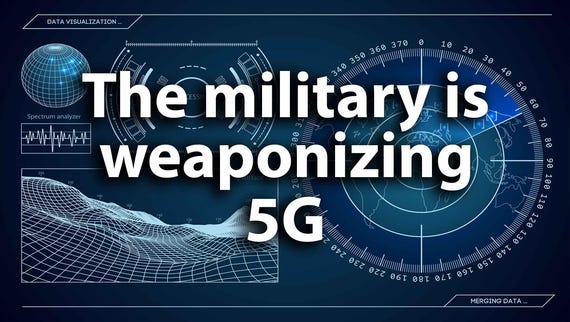 The US Army Research Office is funding new research into how brain signals could be analyzed and decoded to create a silent communication channel for military personnel.

As reported by C4isrnet, the research program -- backed by the research office -- has been led by University of Southern California researchers, alongside colleagues in Los Angeles, Berkeley, Duke University, and several UK universities, among others.

In total, the US Army is providing $6.25 million in funding over five years for the moonshot research, in which algorithms and advanced mathematics are providing the foundation for separating brain signals that "influence action or behavior from signals that do not," according to the publication.

By separating these types of brain signals and dismissing signals deemed irrelevant, this could be the first step towards successfully decoding action-based signals and intentions, interpreting them in a way that humans can understand using brain-interface systems.

Hamid Krim, an Army Research Office program manager, told C4isrnet that devices based on this technology may be able to provide feedback on the ground to teams so they can take "corrective action"; stress and fatigue signals could let leaders know when soldiers need a rest, and also provide a channel for silent communication via a central computer while boots are on the ground.

Tests with monkeys have been performed, so far, to learn how to separate action-based signals from other information. However, a brain-interface system suitable for military purposes is likely "decades away," Krim says.

Join Discussion for: The US Army is researching ‘telepathic’ brain...