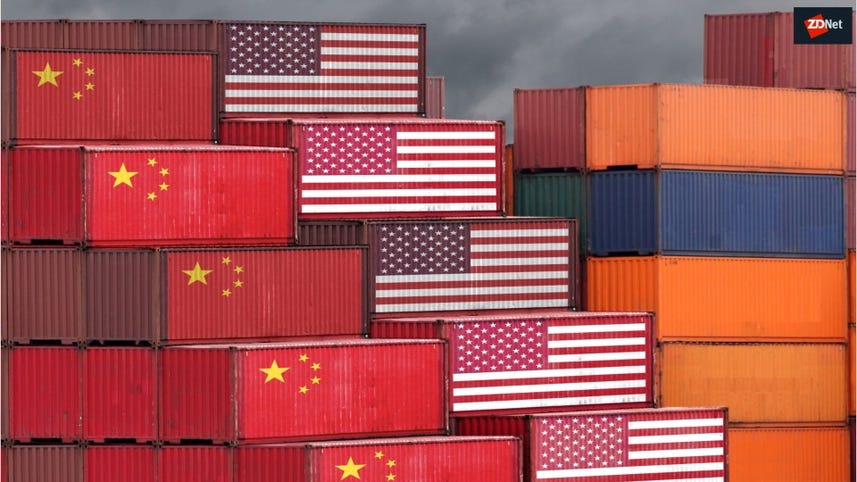 In a statement released by the US Department of Commerce (DoC), officials said the Chinese chipmaker posed "a significant risk of being or becoming involved, in activities contrary to the national security or foreign policy interests of the United States."

DoC officials are now barring US companies from selling any products to Fujian Jinhua, which was recently nearing completion of a new dynamic random access memory (DRAM) factory project.

US hardware maker Micron Technology has repeatedly accused Fujian Jinhua, and its Taiwanese partner United Microelectronics Corp (UMC), of stealing its chips designs [1, 2]. The three companies are currently duking it out in US and Chinese courts.

Now, the Trump administration is taking action "in light of the likely U.S.-origin technology" that "threatens the long term economic viability of U.S. suppliers of these essential components of U.S. military systems."

"When a foreign company engages in activity contrary to our national security interests, we will take strong action to protect our national security. Placing Jinhua on the Entity List will limit its ability to threaten the supply chain for essential components in our military systems," said Wilbur Ross, Secretary of Commerce.

Fujian Jinhua is nearing completion of a mammoth $5.7 billion factory in China's Fujian province, a factory that is said to dwarf any existing plants.

The Chinese chipmaker is the second major tech company after ZTE to have landed on the Trump administration export ban list --known as the Export Administration Regulations (EAR) Entity List.

The first was ZTE after the company was caught exporting products to Iran and North Korea. The Trump administration revoked the ban after ZTE agreed to pay a $1 billion fine.

The Trump administration has also banned government agencies from using Huawei and ZTE devices on the fear they may contain backdoors that allow Chinese spies access to US government networks.