Full Bio
Posted in Between the Lines on November 12, 2018 | Topic: Artificial Intelligence 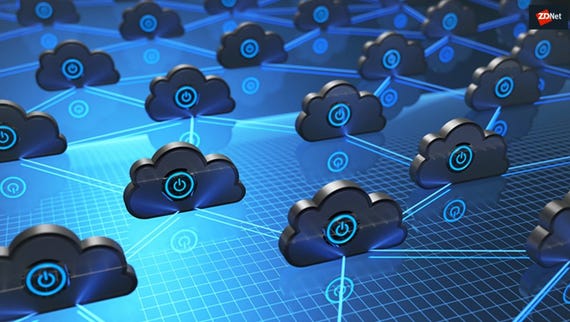 The US Department of Energy's Summit supercomputer, with a recently upgraded performance score of 143.5 petaflops, has widened its lead as the world's most powerful supercomputer.

According to the November edition of the Top500 List, Summit's sister system Sierra also gained performance improvements to reach 94.6 petaflops and overtake the No. 2 spot from China's Sunway TaihuLight.

Also: The growing divide between work and consumer computing

Summit, housed at the Oak Ridge National Laboratory (ORNL), was built for AI and is used for research in a range of fields, including high-energy physics, materials discovery and health care. In certain scientific applications, Summit is capable of more than three billion-billion mixed precision calculations per second.

China held on to its supercomputer reign for two years before Summit knocked it down to second place in June. The TaihuLight now stands in third place with HPL performance of 93.0 petaflops. Fourth place goes to China's Tianhe-2A at the National Supercomputer Center in Guangzho, and fifth place goes to Piz Daint at the Swiss National Supercomputing Centre (CSCS) in Lugano, Switzerland.

The Perlmutter will more than triple the computational power currently available at the National Energy Research Scientific Computing (NERSC) Center.

MareNostrum 4 Power9 is Europe's greenest supercomputer but it has nothing to do with being situated in a 19th-century church.

HPE supercomputer used to advance modeling of the mammalian brain

A Swiss research initiative called the Blue Brain Project is using a supercomputer based on the HPE SGI 8600 System to model regions of the mouse brain.