Full Bio
Posted in Between the Lines on December 11, 2018 | Topic: Mobile Carriers 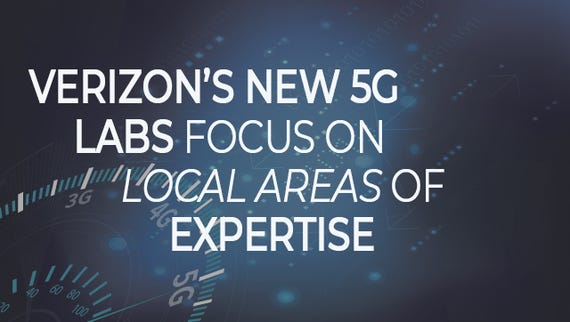 Verizon's fourth quarter financials are going to have a pair of hefty charges due to an voluntary separation program where 10,400 employees left and a $4.6 billion writedown in the value of Oath.

In a filing with the Securities and Exchange Commission, Verizon said that it will record a severance charge between $1.8 billion to $2.1 billion in the fourth quarter.

Verizon on Monday outlined the results from its voluntary separation program and roughly 7 percent of the company's workforce took buyouts.

The writedown due to Oath wasn't totally surprising, but it's still a bitter pill. Verizon's big plan was to combine the AOL and Yahoo acquisitions to be a major digital advertising player. The plan didn't quite play out. Verizon said:

Verizon's Media business, branded Oath, has experienced increased competitive and market pressures throughout 2018 that have resulted in lower than expected revenues and earnings. These pressures are expected to continue and have resulted in a loss of market positioning to our competitors in the digital advertising business. Oath has also achieved lower than expected benefits from the integration of the Yahoo Inc. and AOL Inc. businesses.

The upshot is that Oath isn't going to hit its projections and Verizon revalued the media business. Verizon will take a non-cash goodwill charge of $4.6 billion to writedown Oath with a balance of $4.8 billion left over in goodwill.

Join Discussion for: Verizon to take $4.6 billion charge to writedown...