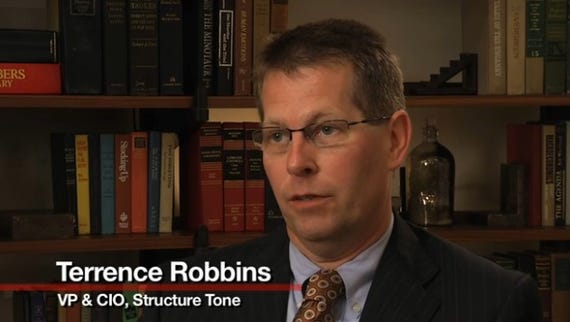 When Hurricane Sandy knocked New York City offline at the end of October and the beginning of November 2012, the long-tested disaster recovery plans of many IT departments were forced to spring into action. A year after the Hurricane Sandy disaster, ZDNet caught up with several of the IT leaders who successfully led their companies through this catastrophic event with little or no downtime.

This four-minute video filmed in New York sums up what they learned and some of the most important advice they would share with other IT leaders who are looking to build or improve a disaster recovery plan that can withstand a hurricane, a tornado, a tsunami, an earthquake, a terrorist attack, or another kind of natural or human-afflicted disaster.