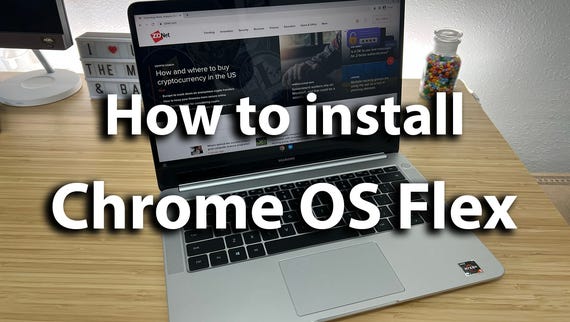 Google appears to have fixed an obscure bug that made Google Docs crash after users typed in a simple, repeated word pattern.

The Docs bug is a weird one that perplexed software developers on Hacker News and spawned conversations ranging from written languages, human coding errors, and programming language quirks, to speculation about what kind of text-parsing glitch could cause Docs to crash simply by typing "And. And. And. And. And." into a document.

The discovery inspired a collective hunt for other words in the same pattern that triggered the Docs crash. That is, by typing a trigger word five times, with each word followed by a period and a space.

Other words that users claimed to have found that would cause the Docs crash included "Therefore", "Anyway", "But", "Who", "Why", "Besides", "However", "Dearness", "Although", "Besides", and "Moreover".

One Hacker News user decided to automate the search for Docs-crashing words.

"Started running through the entire dictionary in batches of 500 words to see if each batch of 500 triggered the behavior, then binary search within the batch to find the problem word(s). Got bored partway through D," wrote JoshuaDavid.

"Edit: Got unbored. Discovered that "Firstly", "Secondly", "Thirdly", and "Fourthly" trigger the bug, but "Fifthly" and above do not."

However, Google now appears to have fixed the bug as ZDNet was unable to reproduce the crash. About two hours after Needham reported the issue, Google notified users on its support page that it was investigating the issue.

"Dear Google Docs users, we are aware of the issue and working on a fix right now. Thank for surfacing this issue and sharing it with us. We will keep you posted!" wrote a Google employee.

Google has not provided further explanation. ZDNet has asked Google whether it can explain the mystery cause of the bug and will update the story if we receive a response.

Join Discussion for: Weird bug made Google Docs crash if you typed...