Western Digital's third-generation WD PiDrive Foundation Edition makes it a snap to kit out your Raspberry Pi with a hard drive storage solution.

The WD PiDrive Foundation Edition drives come with a microSD card preloaded with custom software based on the Raspberry Pi Foundation's Raspbian OS and NOOBS OS installer that allows quick and simple installation of Raspbian PIXEL and Raspbian Lite onto the drive.

"It is similar to about 30 years ago when hard disk drives went mainstream in PC's - no more swapping floppy disks in and out to load the OS, applications, and data," said Dave Chew, chief engineer, WDLabs. "This third-generation WD PiDrive solution uses a USB HDD or USB Flash drive to run the OS and host multiple Raspberry Pi projects instead of having to do this on a collection of microSD cards. We have combined our technologies to work as a team."

Because a hard drive has greater storage capacity than a microSD card, this allows for an exclusive feature called Project Spaces, which enables installation of multiple instances of the core operating system (up to five), creating independent spaces for project creation or support for multiple users with isolated work spaces.

The WD PiDrive Foundation Edition is offered in three capacity versions: a 375GB disk drive, a 250GB disk drive, and a 64GB flash drive. The 375GB and 250GB drives include a WD PiDrive cable that ensures optimal powering of the hard drive and Raspberry Pi. 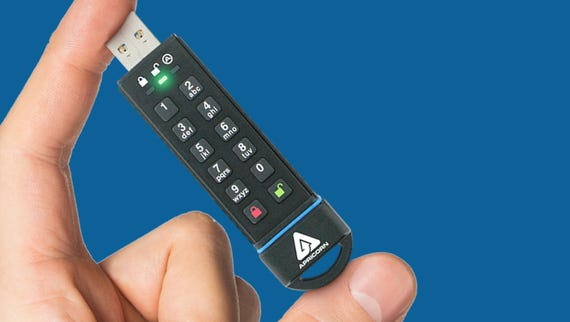