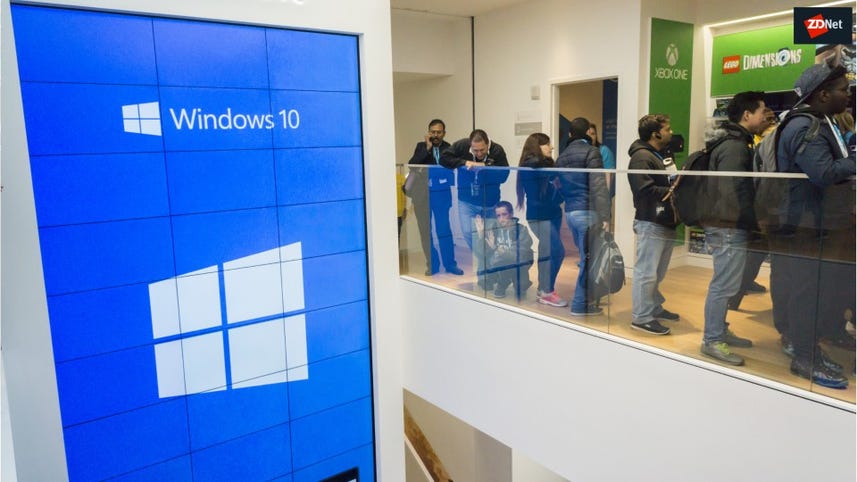 Windows 10 preview build 17643 is for Windows Insiders who've opted for the Skip Ahead preview version, which contains the latest features that Microsoft will be delivering after the upcoming Spring Windows 10 release, known as Redstone 4.

Sets, as it's called now, is a tabs-based windows system that works in a similar way to browser tabs. With Sets, a person working on a Word document can open new Sets tabs and integrate information from other data sources, such as OneNote, apps, and websites.

With Windows 10 build 17643 bringing Sets to Office 365, you can now flesh out a Word document with Sets tabs containing data from Excel, PowerPoint, Outlook, and so on.

"Whether updating your Excel budget each month with stock prices and credit-card expenses, incorporating data from multiple reports and websites into a PowerPoint, or managing citations for your book report in Word, Sets with Office 365 helps you get more done, faster," writes Dona Sarkar, head of the Windows Insider program.

Microsoft has rolled out two improvements to Sets. Now it's enabled Sets for most Win32 desktops that use a default and non-customized title bar. Paint.exe doesn't have Sets support for this reason.

Microsoft has made Edge's WebDriver a Feature on Demand, a move that addresses the problem of binary mismatches between software versions and different devices.

The update also brings roaming data usage for Windows 10 devices with a SIM card to show how much data has been used while roaming. This feature could come in handy for the new range of 'always-connected' Windows 10 laptops and convertibles coming to market.

And Microsoft has acquiesced to Insider calls for a way to keep the mouse centered on the screen in Full-Screen mode. Users can configure this feature in Settings under Ease of Access.

There's a long list of known issues in this build, but also a few fixes for the Windows Reveal effect, a screen flicker problem, and persistent spellchecking menu on multi-screen setups.

The newest Windows 10 test build, 17623, includes a change via which links in Windows Mail open in Edge, regardless of a user's default browser choice. Let the complaints begin!

Windows 10: Here are the big new features to look out for in 2018 (TechRepublic)

Due to the public way in which Windows is tested, we already know about many of the new features headed to Windows 10 next year.

See the biggest and best changes that the latest version of Windows 10 introduces.