Windows 10: Microsoft lists the processors you'll need for the May 2019 Update

Microsoft lists the chips you'll need - but no 5G, yet.
Written by Liam Tung, Contributing Writer on April 23, 2019 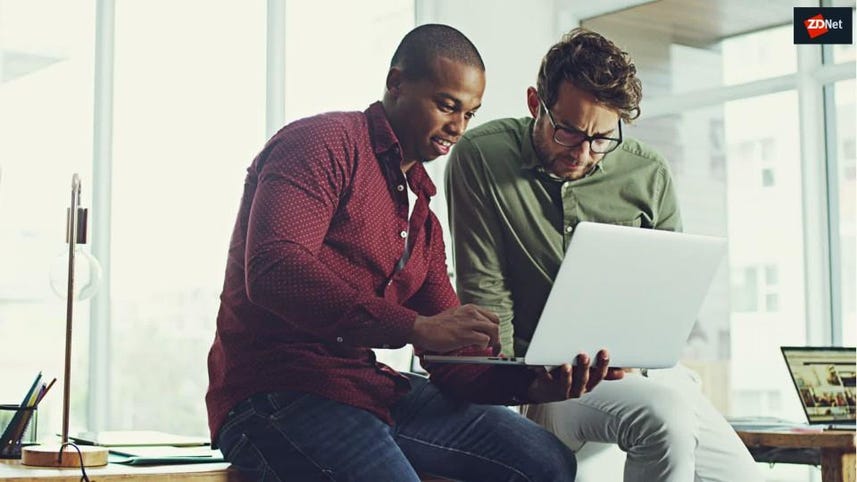 Microsoft has updated its minimum processor requirements for the next major feature release of Windows 10, version 1903 or the May 2019 Update.

The biggest news from the freshly updated list of CPUs rated as "requirements" for Windows 10 1903 Semi-Annual Channel (SAC) — SAC being ready for businesses to deploy  — is that it's exactly the same as the list for Windows 10 version 1809.

Windows 10 1809, of course, is the much-delayed version of Windows 10 that limped out after the infamous data destruction bug and a ZIP data loss glitch were discovered. That's why Windows 10 1903 is now, for the first time, sitting with Release Preview testers for an extra round of checks before being released to general users in late May, with the exception of IT pros who can get it via MSDN as of April 18.

As Windows-focussed news site Neowin notes: "For the first time since Windows 10 version 1703, nothing has changed." Windows 10 1703 was released generally in April 2017 and was the third Windows 10 release under Microsoft's Windows as a service schedule.

And on the "always-connected" mobile PC front, Windows 10 1903 needs to have a Qualcomm Snapdragon 850.

Notably, Qualcomm's Snapdragon 8cx mobile system on chip that will bring 5G to Windows 10 PCs for the first time is not on the list.

The Snapdragon 8cx was announced in December and is touted as a "new tier in premium computing" that offers "twice the sustained performance of competitors, at a fraction of the power."

That competitor is Intel's U-series Core i5 processor and should be released this year, possibly around the time the next version of Windows 10 after version 1903 is released, which is currently known as Windows 10 19H2 and is scheduled for release to Windows Insider testers this spring.

According to Neowin, PCs with the Snapdragon 8cx are expected to ship in the third quarter of 2019: by then, carriers such as Verizon and AT&T should have switched on 5G networks in multiple cities in the US.