But jokes, Bing answers, and conversations will make a return to Cortana, Microsoft promises.
Written by Liam Tung, Contributing Writer on Nov. 21, 2019 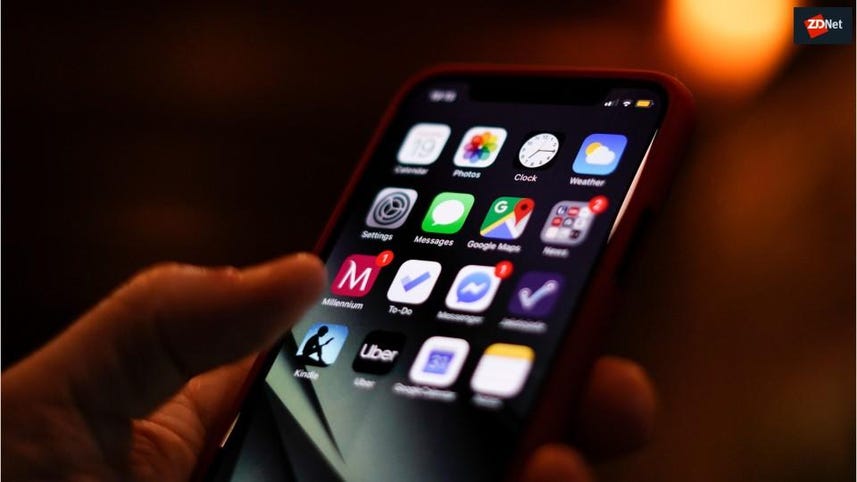 After testing the new Cortana app with Windows 10 insiders, Microsoft has unveiled an updated version "with more productivity" and less fun and entertainment.

The new Cortana is still in beta and the updated productivity-enhanced version is only available to Windows 10 insiders in the Fast Ring.

But the update offers a further glimpse of how Microsoft is positioning Cortana as a tool to help boost productivity for Microsoft 365 users. For example, it recently started embedding Cortana in Outlook Mobile.

The company started testing the new app in the Windows 10 Fast Ring in July, offering Bing answers, Assistant conversations, and the ability to open apps, as well as set reminders and timers.

The latest update, while productivity-focused, actually looks more like Microsoft paring back Cortana's capabilities. It has decided to "temporarily" remove some skills that don't relate to productivity, including Bing Instant Answers, jokes and other assistant conversations, and the ability to set timers.

The company says these non-productivity skills will soon make a return after it gives them a "fresh coat of paint".

Rather than a personal assistant like Alexa, Microsoft now views Cortana as a provider of skills. To that end, this update delivers improvements to the skills for email, calendar, and Windows.

Microsoft promises that the updated Cortana app will be a better companion that naturally blends into user workflows. To achieve this goal, it's undocked Cortana from the taskbar, allowing users to move and resize it like other apps.

Users can also go to Settings > Talk to Cortana to choose whether the default input is typing or speaking.

For email, Cortana can help create email and ask Cortana to find emails from a contact. The calendar skill allows users, for example, to ask it to 'Set up a 1:1 with <name> at <time>' or 'What's my next meeting?'.

Microsoft has removed Cortana support for 'connect accounts', which means work and personal accounts have two separate experiences based on the account that's signed in.

Additionally, chat history will be retained locally on the device. Users signing in with a Microsoft account will have their data visible in the Microsoft Privacy Dashboard.