Edge devices and robots get a new version of Windows.
Written by Liam Tung, Contributing Writer on Feb. 26, 2019 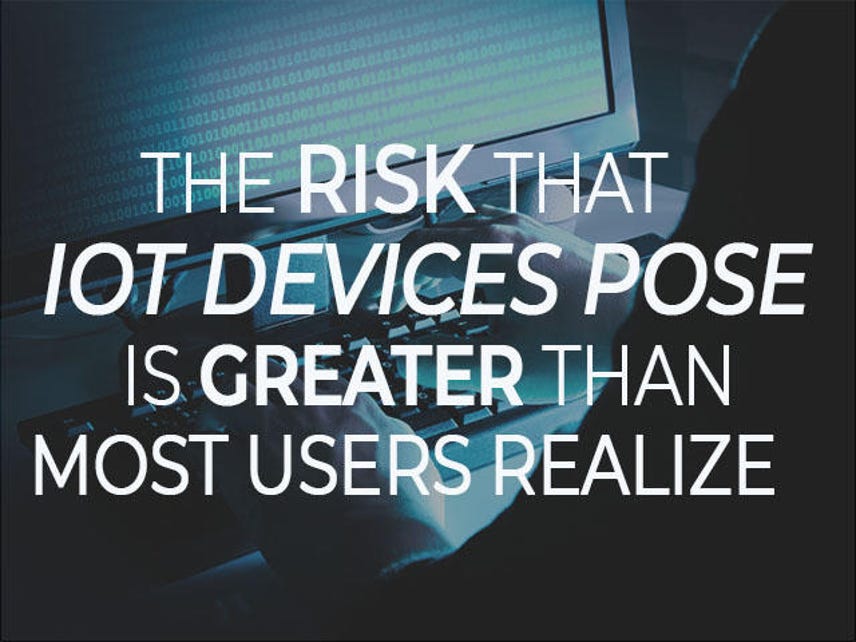 Microsoft has announced the release of Windows Server IoT 2019, its version of Windows for tiny, low-power Internet of Things devices.

The IoT variant of Windows Server 2019 is exclusive to original equipment manufacturers (OEMs) and businesses that build products for retail, healthcare, manufacturing, and other industries. It has five years of mainstream support and five years of extended support, employing a licensing model suited to devices that need longer support windows.

Microsoft envisages Windows Server 2019 for companies that build network video recorders or high-end gateways that are connected to tons of sensors that feed back in real time to Microsoft Azure cloud for analysis and insights.

Until then, the company hadn't said much about how it planned to approach industrial robots, which now provide services to warehouses for distributing to online shoppers, and are becoming integral to manufacturing, transportation, and healthcare.

"The i.MX 8M family of applications processors will enable secure, power-optimized devices for the intelligent edge that give developers a choice of Linux or Windows IoT," Microsoft notes.

Microsoft is adding a new, paid option to its Windows 10 IoT Core operating system that will prevent it from getting regular feature updates, among other features.

Windows 10 IoT Core and Enterprise are both getting new features as part of the April 2018 Update feature refresh.

Microsoft's Windows 10 for IoT: What to expect

Microsoft is developing a number of Windows 10 for IoT versions, alongside some custom Windows 10 SKUs, targeted at a wide family of embedded devices.

Free software made it on laptops but IoT future is bleak

If people cannot tinker with Internet of Things devices, then the future is bad for free software, Bradley Kuhn of the Software Freedom Conservancy has said.

Microsoft Kinect is back, as a $399 IoT device CNET

The Azure Kinect has the sensors of the HoloLens 2, for a fraction of the price.

Windows 11 22H2: These are the big new security features

Windows 11 22H2: These are the big new security features