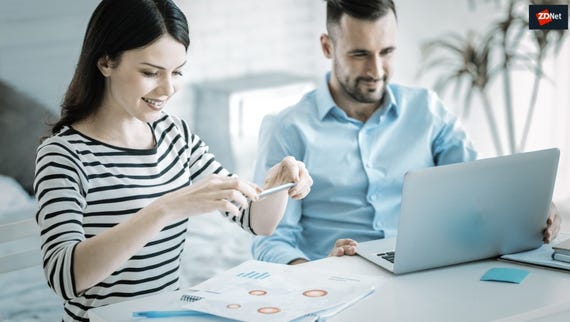 But since Apple's biggest cash cow -- by far -- is the iPhone, we can expect the pricing envelope on this device to be pushed over the coming years, and pushed hard.

With Apple formally shifting attention away from unit sales and towards revenue, the drive to sell increasingly expensive devices to compensate for softening unit sales will increase. And since Apple's biggest selling product (by far) is the iPhone, this is where high pricing will really have an effect on the bottom line.

Apple knows that it won't move enough $13K iMac Pros or super-expensive iPad Pros to twitch the revenue needle much, but expensive iPhones are already shifting the needle in a big way. The Average Selling Price (ASP) of the iPhone rose last quarter to $793, up on the previous quarter ASP of $724, and up significantly on the year-ago quarter ASP figure of $618, and a hair's breadth away from the Q1 18 peak of $796.

Apple's introduction of a $1,899 iPad Pro (and which, let's be honest here, Apple won't be selling many of) is a way of normalizing a high-end shift towards the $2,000 barrier.

And it wouldn't take much to bump the price of an iPhone XS to being close to $2,000 already. Taking the iPad Pro price structure as a basis for this, an iPhone XS with 1TB of storage would come in at $1,849. I can see Apple pushing one of these out next year, to get us all used to the price.

The real question is, would you buy one? What would it take for you to even consider spending that sort of money on one?