By Charlie Osborne for Between the Lines | April 9, 2018 | Topic: Mobility 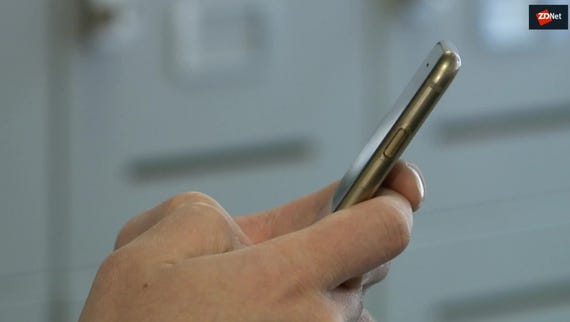 Xiaomi hopes to lure smartphone component assemblers to Indian shores as the company seeks to establish the country as a strong manufacturing base.

Xiaomi said late last week that the firm, which enjoys strong sales in the country due to the Chinese smartphone maker's entry-level offerings, is pushing ahead with fresh investment in India.

As part of the "Make in India" drive, Xiaomi plans to help roughly 50 assemblers of components suitable for smartphones and tablets to set up shop in the country, which will hopefully prompt further economic growth and provide local job opportunities.

In order to accomplish these targets, Xiaomi said at the Supplier Investment Summit, currently underway in India, that global smartphone component suppliers will be "educated" about the Indian manufacturing ecosystem in order to help them become established in the country.

According to Manu Jain, Xiaomi Global vice president and managing director of Xiaomi India, the scheme will "help our suppliers effectively assess and expand their manufacturing capabilities in the country; contribute towards meaningful investment and job growth; and help boost the overall economy."

In addition, Xiaomi has announced the launch of three new smartphone factories in India, alongside a Surface Mount Technology (SMT) plant dedicated to the creation of Printed Circuit Board Assembly (PCBA) boards.

Xiaomi currently operates six smartphone manufacturing plants in the country. The PCBA plant has been opened in partnership with Foxconn.

Xiaomi joined the "Make In India" program in 2015. The scheme, launched in 2014, is overseen by the Department of Industrial Policy and Promotion (DIPP) and Indian Ministry of Commerce and Industry.

The aim of the program is to improve the country's economy by providing job opportunities in areas including aviation, IT, pharmaceuticals, construction, and electronics by streamlining the laws and bureaucracy surrounding businesses in India.

"Xiaomi has pioneered local assembly of PCBAs in India, and I believe we will continue to play a key role in transforming India into a global manufacturing hub," Jain said.

According to Gartner, worldwide IT spending is expected to reach $3.7 trillion in 2018. Devices, including smartphones and tablets, are estimated to account for roughly $706 billion of overall spending.

By Charlie Osborne for Between the Lines | April 9, 2018 | Topic: Mobility