Full Bio
Posted in Between the Lines on November 8, 2018 | Topic: Blockchain 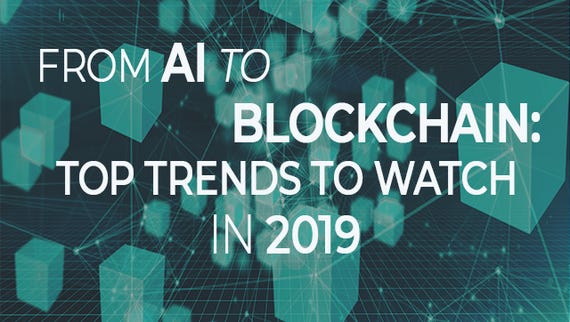 IBM and Seagate announced a partnership on Thursday to use blockchain to trace and authenticate hard drives. Using Big Blue's blockchain platform and security technology from Seagate, the goal of the partnership is to build a system that addresses counterfeit hard drives and helps ensure hard drive compliance and security for the organizations that rely on them.

Both IBM and Seagate point to the ongoing threat of counterfeit components to electronic supply chains. Further, positively identifying an electronics component as a counterfeit is a difficult task, especially since OEMs are often reluctant to release specific data on their products.

In steps blockchain, the secure, encrypted database architecture. Blockchain logs and links all transactions on a tamper-proof ledger distributed among multiple parties, creating an immutable golden record of time-stamped transactions related to any product that's bought and sold. In the supply chain, blockchain is used as a means to increase transparency, add visibility and improve supply chain economics.

To apply this technology to the hard drive lifecycle, the companies will combine IBM's blockchain platform with Seagate's advanced electronic fingerprinting and product tracking to help prove hard drive provenance.

Specifically, Seagate will update the IBM blockchain platform with data based on the Seagate Secure Electronic ID (eID) at the point of manufacture. Meanwhile, Seagate's cryptographic erasure technology will produce a digital certificate of data purge, which is electronically signed by the device under Seagate's public key infrastructure and stored on the blockchain for compliance with global privacy laws.

Big Blue has been applying blockchain technology in various supply chain scenarios including shipping, food and banking. IBM also filed a new patent earlier this week that could see Big Blue using the blockchain to safeguard and ring-fence physical locations during AR experiences.

As development of this joint hard drive solution continues, Seagate and IBM said they expect to expand the business network to include participation from others within the broader electronics supply chain and move the project into pilot use.