The SG$35 million ($25.95 million) grant is aimed at helping small financial institutions adopt digital tools so they can be more efficient in submitting data reports to the country's industry regulator.
Written by Eileen Yu, Senior Contributing Editor on Nov. 8, 2020 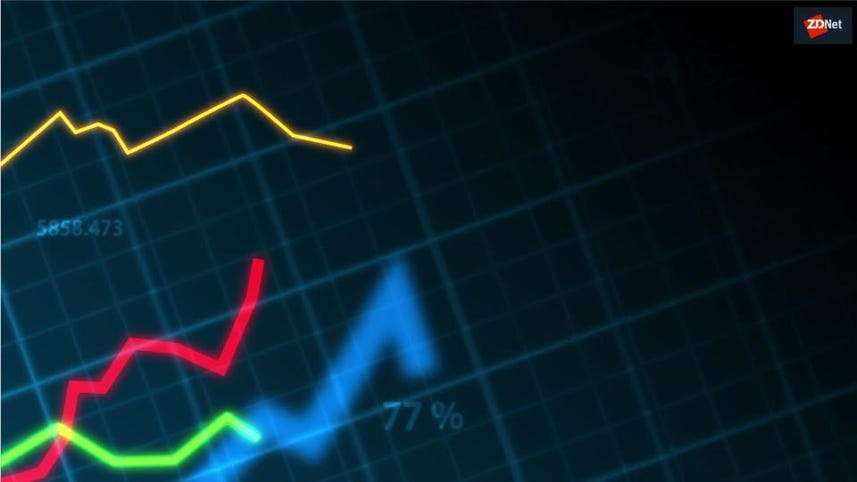 Singapore is offering SG$35 million ($25.95 million) to help smaller financial institutions adopt digital tools, so they can be more efficient in submitting data reports to the industry regulator. The funds can be used to support up to 30% of eligible expenses for digital tools purchased from a list of pre-approved service providers.

In launching the SG$35 million Productivity Solutions Grant, the Monetary Authority of Singapore (MAS) said in a statement Monday that the funds currently were available to banks with no more than 200 employees and registered or licensed to operate locally. It also would be subsequently expanded to include insurers and capital market intermediaries, the regulator said.

The move aimed to help these financial institutions tap digital tools to facilitate more streamlined regulatory data reporting to MAS, making processes for the preparation and submission of such data more efficient.

The grant can be used to fund up to 30% of expenses such as the purchase, lease, or subscription of IT services or equipment used in Singapore, capped at SG$250,000 ($185,342) per project. These must be provided by a list of pre-approved managed service providers that currently include 11 digital offerings from three vendors, including AxiomSL's SaaS data loading packages and KPMG's Regulatory Integrated Solution service packages.

MAS added that smaller financial institutions that need financial support to adopt digital tools outside the realm of regulatory data reporting could turn to the Digital Acceleration Grant.

The service would be progressively rolled out by the Government Technology Agency's (GovTech) subsidiary, Assurity Trusted Solutions, alongside eight digital signing application vendors including DocuSign, Adobe, Dedoco, and Kofax. This enabled the feature to be platform-agnostic.

With the new "Sign with Singpass" feature, user would be able to use their SingPass mobile app to digitally sign electronic documents.

Identifiable and uniquely tied to the signer, the digital signature is cryptographically linked to the signer and automatically validated at the point of signing, said GovTech. The signed document uses certificates issued by the National Certification Authority, ATS, and when accredited, signatures made with Sign with SignPass would be deemed as secure electronic signatures.

The government agency said the feature would be piloted over the next few weeks with the Singapore Land Authority to facilitate the digital signing of property caveats digitally lodged with the land authority. It added that the signing process would take less than two minutes and lawyers would be able to digitally sign via the STARS eLodgement System, without the need for a hardware token, lodge a caveat.

Businesses that would like to use the Sign with SingPass feature for their own digital services could register their interest with the government and agree to, as well as fulfil, the required terms of service. The onboarding process is free.

Kok added that the new feature could save businesses cost and manpower by removing the manual processes of verifying physical paperwork.

According to GovTech, SingPass currently provides access to more than 1,000 digital services delivered by 250 government agencies and private organisations. More  than 2.1 million users have downloaded the SingPass mobile app.

The digital signature launch follows the introduction of SingPass face verification service in July 2020, which enables SingPass users to authenticate themselves during online transactions with approved entities by comparing a person's presented facial image against facial biometrics maintained in the government's biometrics database.

Both services are part of Singapore's National Digital Identity project.

Singapore's State Courts in November 2018 revealed that 223 digital documents had been accessed without proper authorisation due to a loophole in a filing system, which was used in court for criminal proceedings and to support an Accused Person online portal. The portal could be accessed by accused involved in a case through SingPass.