Representing companies like Facebook, Google, and Salesforce, the Internet Association threw its weight behind the Obama-era rules that require the equal treatment of internet content.
Written by Stephanie Condon, Senior Writer on April 12, 2017

A lobbying group representing major internet companies, including like Facebook, Google and Salesforce, is pushing back against the Trump administration's plans to dismantle net neutrality.

Members of the Internet Association met with Ajit Pai, chairman of the Federal Communications Commission (FCC), on Tuesday to express the group's "vigorous support" for net neutrality -- the principle that Internet Service Providers (ISPs) should treat all internet content equally. In a filing with the FCC outlining the discussion, the association declared that the FCC's 2015 net neutrality rule "is a vital component of the free and open internet."

"The internet industry is uniform in its belief that net neutrality preserves the consumer experience, competition, and innovation online," it said. "In other words, existing net neutrality rules should be enforced and kept intact."

Pai is a longtime opponent of net neutrality who began walking back the FCC's support for the principle almost as soon as President Donald Trump appointed him to lead the agency. So far, Pai has ended investigations into ISP "zero rating" policies -- policies that allow certain services to be streamed on an ISP's network without impacting a user's data cap. As they're being implemented by ISPs like AT&T, zero rating policies create an anti-competitive environment for internet-based TV and video services.

Pai has yet to roll back the specific Obama-era order making net neutrality the law of the land, but he does reportedly have a plan drafted that would roll back the rules, only asking ISPs to promise they won't slow down or block any particular web traffic.

The Internet Association's filing explicitly argues that net neutrality rules should be "enforced by the expert agency, namely the FCC."

While the lobbying group delivered a forceful defense of the principle, it also suggested in its filing that it's willing to work with the FCC on altering the rules: "While IA continues its work to protect consumers by maintaining existing FCC rules, its primary focus is on the end result - meaningful net neutrality rules that withstand the test of time." 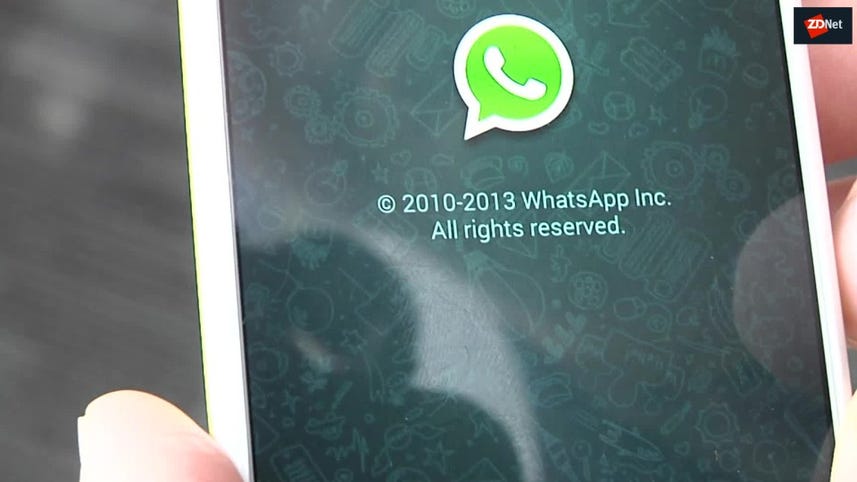