Work on upgrading networks and pulling fibre towards 766 schools to begin next year.
Written by Chris Duckett on Dec. 13, 2020 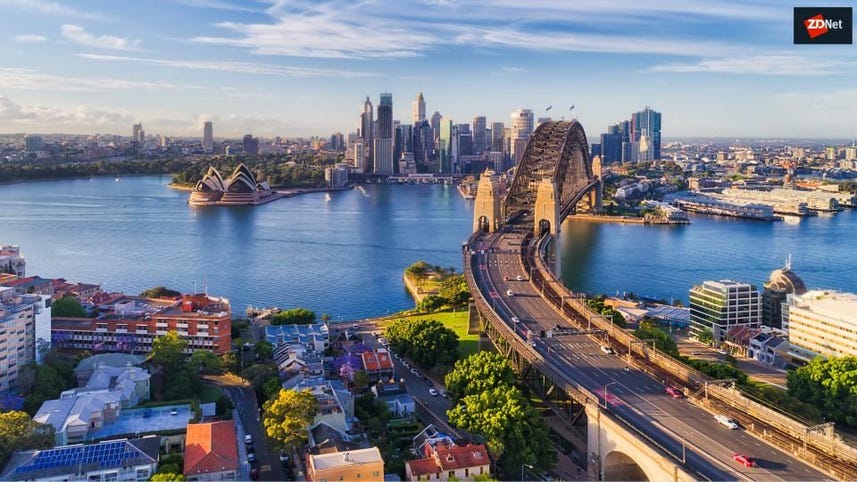 Telstra has picked up a contract extension worth AU$130 million from the Western Australia government to boost the connectivity at 766 schools, which will cover 350,000 students.

"This agreement means more than 97% of public schools will receive an average bandwidth increase of more than 20 times, with many receiving much higher increases," WA Education Minister Sue Ellery said.

"It will provide modern and immersive learning opportunities for students, and bring equity in bandwidth between metropolitan and regional schools and their communities."

The government said connectivity would "deliver the benefits of high-speed fibre" while lifting the "base bandwidth" for students and staff from 100Kbps to 2Mbps. It added it would continue to work on increasing the connectivity at 23 schools in the state still reliant on satellite communications.

Telstra said it would spend AU$30 million on upgrading local exchanges and backhaul, which will also boost "the entire local community and other local government agencies".

Work on the project will begin next year and be "progressively deployed".

Two years ago, Telstra penned an AU$80 million deal with South Australia to connect 514 schools to fibre connections, which took fibre out to 98.8% of the state's schools. The deal was updated this year to include pre-schools, cybersecurity, and WebEx deployments.

In October, New South Wales handed over AU$328 million to Telstra to deploy over 5,200 kilometres of fibre to over 2,000 schools.

At the start of the pandemic, Victoria and Telstra combined to make available 21,000 extra dongles for students to use when schools were closed.