The internet is hanging in there despite the coronavirus

There are a lot of things going wrong thanks to the coronavirus pandemic, but the internet itself is still right as rain.
Written by Steven Vaughan-Nichols, Senior Contributing Editor on April 16, 2020 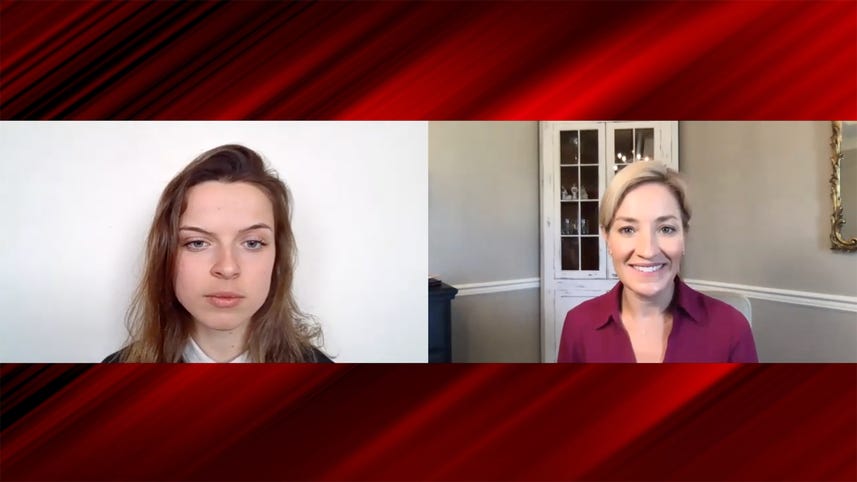 The US now has 31,000 dead from the coronavirus. There are also 22 million unemployed, and the Small Business Administration (SBA) Paycheck Protection Program (PPP) loan program is out of money. But, against the constant darkness of bad news, there is one shining point of good news: The internet keeps going and going and going.

That's a good thing. Because, without it, we really would be alone as we stay in place. Without it, we couldn't work at home, never mind being able to video-conference with friends and family. Without the net, we can't stream movies, order goods, and on and on and on. Not that there was any doubt about it, but the pandemic has underlined just how much we've become one nation under the internet.

When the pandemic storm first emerged on the horizon, there was a lot of fear that the internet would buckle under the load. Now, weeks after the first stay at home order, we've found the internet is up to the challenge of tens of millions of Americans staying at and working from home.

Fastly, an edge cloud computing company, has found that in the New York/New Jersey region -- the hardest-hit area in the US -- internet traffic jumped by 44.6% in March, but download speeds decreased by only 5.5%. Meanwhile, in California, traffic increased by 46.5% in March, while download speed remained largely unchanged (actually increasing by 1.2%). In short, Fastly said, "We can confidently say that the internet is holding up quite well despite experiencing a persistently increased load."

Nokia has seen video-conferencing traffic explode by 700% since Feb. 1, as well as 40% jumps in overall traffic. Video-streaming, as you'd expect, has also jumped. Nokia has seen streaming traffic double. Despite that, it said, "We have seen the stabilization of peak demand, with manageable traffic growth."

Surprisingly, ThousandEyes, a global enterprise internet analysis company has found that, despite this vast increase in traffic, the Internet Service Providers (ISP)s are performing exceptionally well. For instance, the ISP outage rate was down by 40% from April 6 to April 12.

David Belson, the Internet Society senior director of Internet Research and Analysis, thinks one reason the internet has proven robust is:

"The application providers (such as Microsoft with Office 365 and Google with G Suite) have been doing a lot of work scaling out in many cases accelerating their year long scaling plans into a week or two. I know that a lot of the IXPs (Internet exchange points) have gone to their participants with offers that basically say like, 'Hey, whatever you need, it's low cost, it's no cost, basically peer with whoever you can at whatever rates you can.' So there's been a lot of work done there to help I think either minimize or limit those bottlenecks."

Of course, blunders still happen. Cloudflare, a leading Content Delivery Network (CDN), recently had a major service failure. The cause? A technician disconnected the wrong cables.

Another reason why ISPs and CDNs have risen to the occasion is that their leadership is taking responsibility for their services. For example, rather than simply blame the tech, Cloudflare CEO Matthew Prince, tweeted:

"No, it's our fault. Even if someone we hired screwed up, it's still our fault. We didn't give clear enough instructions. And, worse, we allowed a setup where a predictable mistake could cause a widespread outage. I take full responsibility."

Virtualization
What is the ACT?

What is the ACT?