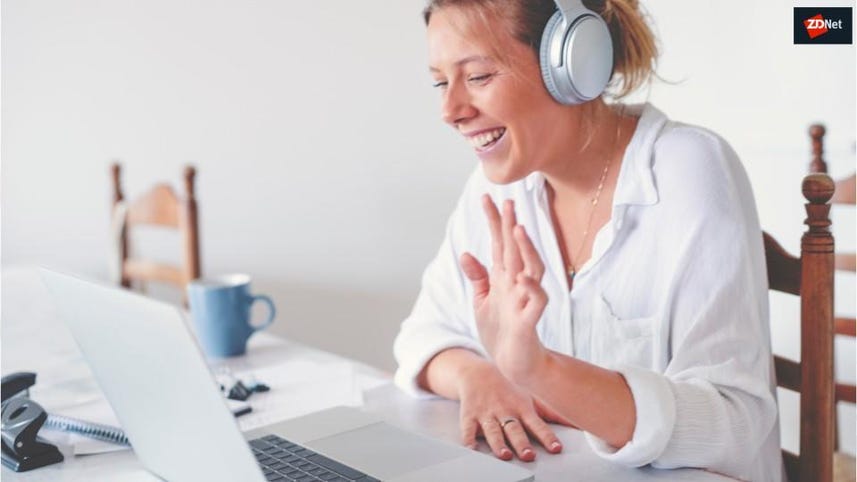 Uniti Group announced on Wednesday it has struck an agreement with Telstra to purchase its Velocity and South Brisbane exchanges for a purchase price of AU$140 million.

The Velocity network is Australia's second largest private fibre to the premises network, Uniti said, with 68,000 premises passed, approximately 65,000 connected premises, and around 50,000 active customers. As well as the South Brisbane area, Velocity connects 128 housing estates around the country.

Uniti said in October its separation would enable it to actively promote its retail brands to around 110,000 connected premises nationwide and an additional 44,000 premises that are currently under construction when they become connected. The deal would see Uniti's network hit over 170,000 premises.

The purchase price of the deal is broken down as AU$85 million on completion of the transaction, AU$20 million payable across three instalments over three years, and AU$35 million after the migration of customers, which could change based on the number of customers that move across.

Under the terms of the agreement, Uniti will spend AU$70 million over 10 years on backhaul, as well as duct and exchange access with Telstra Wholesale. In the other direction, Telstra will pay Uniti a AU$21.6 million annual fee while assets are being migrated.

"Uniti also intends to undertake a network 'refresh' concurrently with the migration of customers, to increase maximum broadband speeds available to Velocity estate premises, including through the intended deployment of the Uniti XGS-PON technology to a large proportion of Velocity premises," the company said.

"The transition planning and network and IT integration activities are expected to start from March 2021, given the preparatory work the parties need to undertake. Following the IT and network integration between Uniti and Telstra the customer transition nationally is anticipated to commence in July 2022 and take approximately 12-15 months to complete."

Uniti said it expects Velocity will contribute AU$21 million towards earnings before interest, tax, depreciation, and amortisation (EBITDA) from the start of 2021, with expected 2021 revenue after the deal to hit just shy of AU$207 million, EBITDA to increase 20% on prior forecasts to AU$95 million, and net debt will sit at AU$271 million.

Off the back of the announcement, Uniti will seek to raise AU$50 million from a new share offering.

In its recent restructure announcement last month, Telstra said it was looking to monetise assets, including selling off its passive tower assets.

"The proposed restructure is one of the most significant in Telstra's history and the largest corporate change since privatisation. It will unlock value in the company, improve the returns from the company's assets and create further optionality for the future," CEO Andy Penn said at the time.