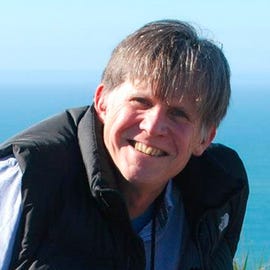 Microsoft has hired designers to create ideas for the next generation of MSN and Microsoft.com. Catch a sneak peek of their ideas here.

March 11, 2011 by David Grober in Collaboration

Apple's third-generation iPad pushes laptop replacement one step closer in the corporate world. How will an iPad with much better graphics and a faster network connection affect the enterprise?

Nokia is in for a rough two years and when it emerges with Microsoft’s mobile OS it’s unclear what market share base it will be working from.

With new tablets hitting the market almost every week, there is suddenly an overwhelming number of choices -- and more on the way.

Poll: What's your take on Wikileaks?

We'll publish the results of this poll, which is also being conducted on ZDNet's sister sites in Europe, Asia and Australia, later this week.

These were the most widely read blog posts this year from across ZDNet's blogosphere.

The year 2011 saw Android and Apple battling for mobile domination, with patents rivaling technology as the weapon of choice. We watched HP's soap opera, RIM's decline, and Netflix's crash. We said goodbye to Steve Jobs. And the answer to most every question continued to be "the Cloud."

At the 2012 Consumer Electronics Show, hardware will take a backseat to software — perhaps for good.