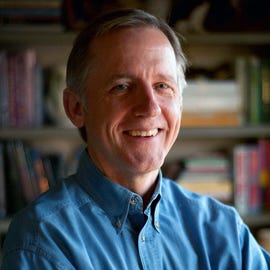 German government accused of spying on citizens with state-sponsored Trojan

A well-established group of German hackers has accused the German government of releasing a backdoor Trojan into the wild. Security firm F-Secure has confirmed that the program includes a keylogger and code that can take screenshots and record audio.