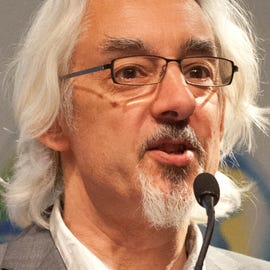 Manek Dubash is an analyst and journalist with over 30 years experience. Focused on business technology, he observes and comments on enterprise infrastructure issues for a range of industry-influential websites including The Register, ZDNet… UK, Computer Weekly and CloudPro, and produces reports for research firm STL Partners.

Manek's views are his alone and do not necessarily represent those of Microsoft.

May 6, 2009 by Manek Dubash in Enterprise Software

Windows XP on your notebook

Notebooks came in from the cold with Windows 2000. After the desktop-only orientation of Windows NT, Windows 2000 finally provided notebooks with a robust, protected memory-model operating system that also supported critical features such as standby, hibernate and resume.

Windows XP extends the operating system's ability to act as an entertainment centre -- even though, for most people, the idea of sitting in front of a PC to watch a full-length film is not currently compelling. That said, as well as offering the usual ability to play audio and video sources, XP's new Windows Media Player (WMP), version 8.

Operating systems should be invisible according to some, yet Windows XP is anything but. Visually, it's Microsoft's most innovative OS since Windows 95, making more use of graphics than ever.

Before installing any operating system, you need to check that your hardware will support it. Microsoft's recommended hardware requirements for Windows XP are a PC with a 233MHz Pentium-class processor and at least 64MB of RAM (128MB recommended).