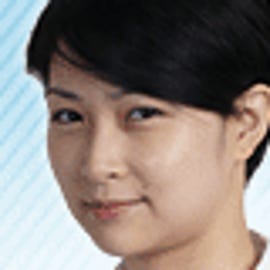 Apple iTunes Store has expanded into 56 new countries, including India and Indonesia which were not among the 12 Asian markets the online store was previously launched in.

Personal voice assistants (PVAs) such as Apple's Siri could represent the next big thing in the tech industry, but lack of defined use case, and difficulty in collating all of the world's spoken languages into a database, mean widespread uptake of the tech is unlikely to be soon, observers have noted.