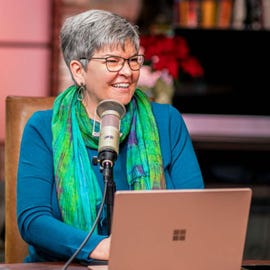 What can you run on a 'Hammer'?

AMD's got a new 64-bit chip. But where are the operating system vendor partners it needs to support it?