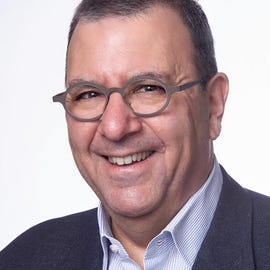 Why did a Samsung device attract a business user away from Apple? Learn the details and what it means for you.

After 131 years great American photographic icon, Eastman Kodak, filed for bankruptcy while Japanese FujiFilm rises toward greatness. There is a lesson in here.

January 25, 2012 by Michael Krigsman in Mobility