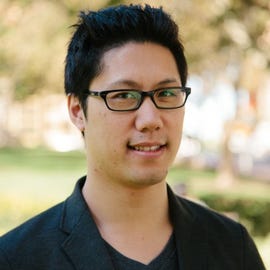 The Northern Territory Police has begun to fit out its vehicles in Darwin, Katherine and Alice Springs with number-plate recognition technology.

Australian telco providers might be shafting their users on mobile roaming rates; however, prepaid SIM provider TravelSIM announced yesterday that it had reduced its data roaming charges for Europe.

Stephen Conroy's experience in holding the communications portfolio will instead be used to oversee Defence.

RTA ripped off by IT contractors: report

The NSW auditor-general has investigated claims of wastage and mismanagement at the former Roads and Traffic Authority (RTA), finding weaknesses in the RTA's contract management framework, which it paid for IT services it did not use and failed to claim rebates when IT contractors did not meet minimum performance levels.

Victorian Shadow ICT Minister Adem Somyurek has slammed the state government's handling of its eServices panel, which has been reduced by 65 companies following a request for tender process.

A Sydney council appears to be one of the latest victims of the AntiSec campaign, with what seems to be the council's main website and prototype sister site databases being leaked by Anonymous.

Victoria partners with India for ICT

The Victorian government's super trade mission to India has resulted in a number of Australian-Indian partnerships, including the establishment of a research centre for software engineering.

Queensland government staff volunteers will be tracked like sex offenders for a one-week period as the government rushes to run its first GPS-tracking trial in August.

Real-time tracking of Sydney buses makes its way into apps

Transport for NSW has given the green light to three apps to use its GPS tracking of buses to better inform passengers.