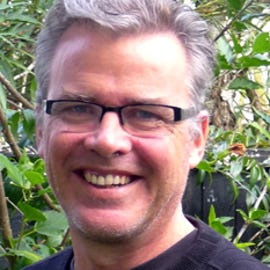 Rob O'Neill is a writer for CBS Interactive based in Auckland, New Zealand covering business and enterprise technology for ZDNet. He has previously worked for IDG, The Sydney Morning Herald and Melbourne's The Age as well as various busi…ness titles, most recently editing the Business Sunday section of New Zealand's weekly national newspaper, Sunday Star-Times. Rob has an M.A. in History from the University of Auckland. In his spare time he enjoys sailing on Auckland's glorious Hauraki Gulf, reading, jogging being online.

Rob O'Neill has nothing to disclose at this time.

After a long process of research and consultation that began in 2004, the New Zealand government today released its authentication standards for e-government. State Services Minister Annette King and Internal Affairs Minister Rick Barker will launch the standards in Wellington tonight.