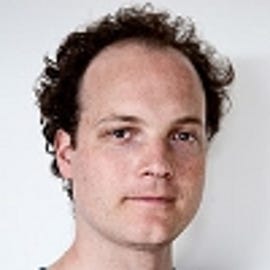 The Home Office has admitted that the security of its ID and passport service database has been compromised several times, but denied that remote hackers were responsible.In a response to a parliamentary question at the end of last week, the Home Office said it had had five security breaches in five years, mostly caused by civil service staff.